Andorra vs San Marino: Expect an exciting game from the main underdogs 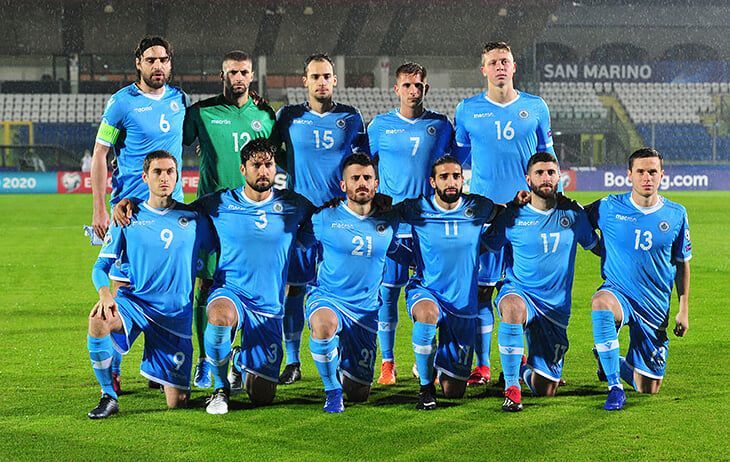 Andorra will face San Marino in the 2022 World Cup qualifiers. See what the situation of the opponents is like and get tips on what to bet on. We have a few options for you to bet on at once!

The Andorran national team is in poor form. The last time the team topped an opponent was in October 2019, meaning they haven’t known a win in almost two years. As you’d expect, the Andorran national team lost all three matches in World Cup qualification. First, it lost to Albania (0-1), then to Poland (0-3), and lastly to Hungary (1-4). Andorra are at the bottom of the table in their group.

The San Marino team underperformed at the 2022 World Cup qualifiers. The team has also lost all three of their qualifying matches but is noticeably worse on goal difference than the Andorrans (0-10). San Marino lost their first and second games, first to England (0-5) and then to Hungary (0-3). In the third game, however, the visitors put up a bit of a fight against Albania but suffered a 0-2 defeat.

The meeting of two clear underdogs, and we can’t pick a favorite as the bookmakers did. San Marino have lost their last six matches. On the other hand, Andorra have lost by at least three goals in three of their previous five games. The opponents are worth each other. We expect at least one goal from each national team, but we will take Total Over (2) in the match as a reassurance. Well, at least with each other, these teams should show their attacking potential.