Angola vs Gabon: Aubameyang and company will be closer to win 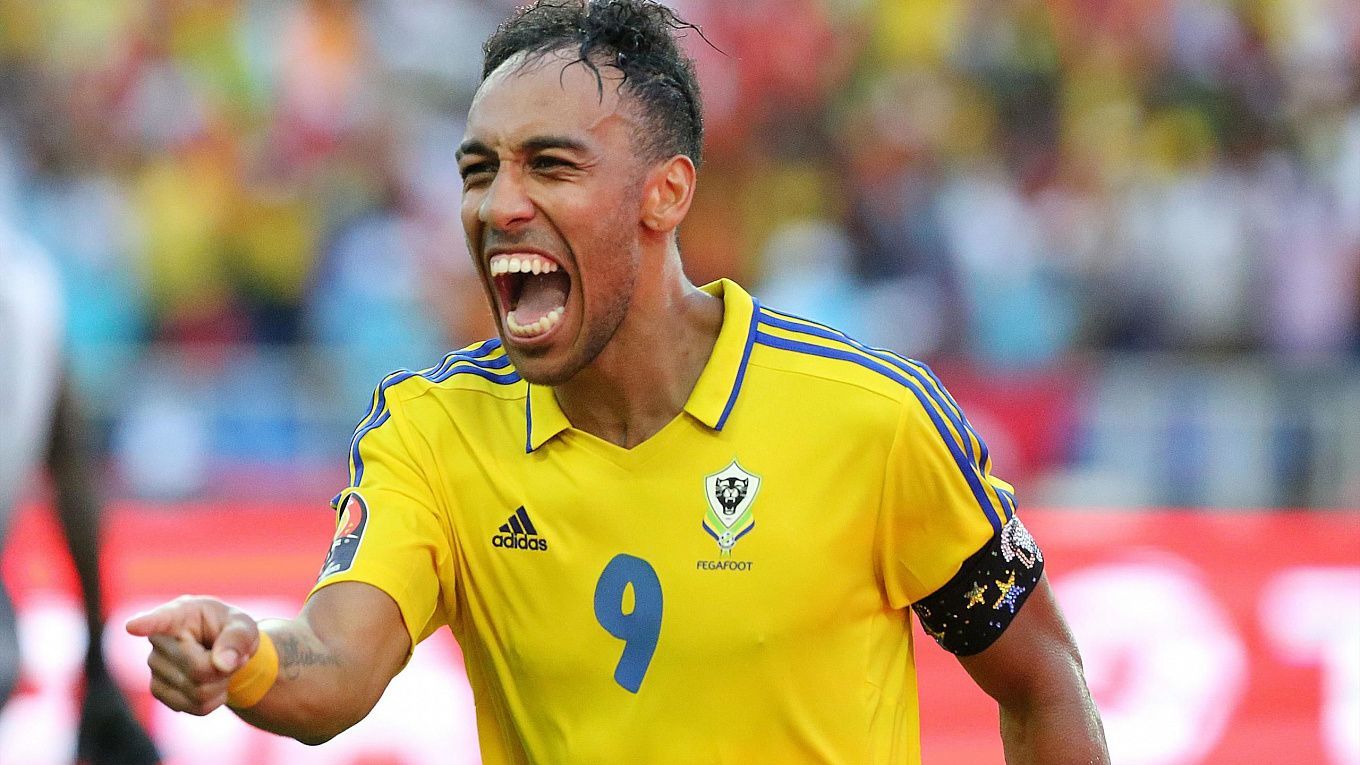 Angola take on Gabon in the 2022 World Cup qualifiers. Let’s find out how the opponents are doing and what to bet on. We have a few options to bet on at once!

Angola seemingly have no intention of even fighting for a trip to Qatar. In the first round, this team quite expectedly lost to strong Egypt (0-1), but they lost to a very modest Libya in the second round with the same score. Thus, a relatively strong Angolan team takes only last place in Group F in the standings with zero points.

The Gabon national team, unlike their rival, has at least a remote chance of qualifying for the 2022 World Cup. The thing is that the Gabonese have got one point as they got a draw with Egypt (1:1)! Moreover, the team conceded a goal in the end; otherwise, they could have earned three points. The same thing happened in the game with Libya. However, Gabon conceded the second goal in regulation time (1-2). With one point, they are third in Group F.

In this pairing, we favour Gabon. While Angola lost both games and didn’t even score, Gabon scored in both, and if they hadn’t fallen apart at the end, they would now have four points. But they still have minimal chances of going to Qatar to cling to for now. Also, Gabon have Arsenal’s Pierre Aubameyang in their line-up.