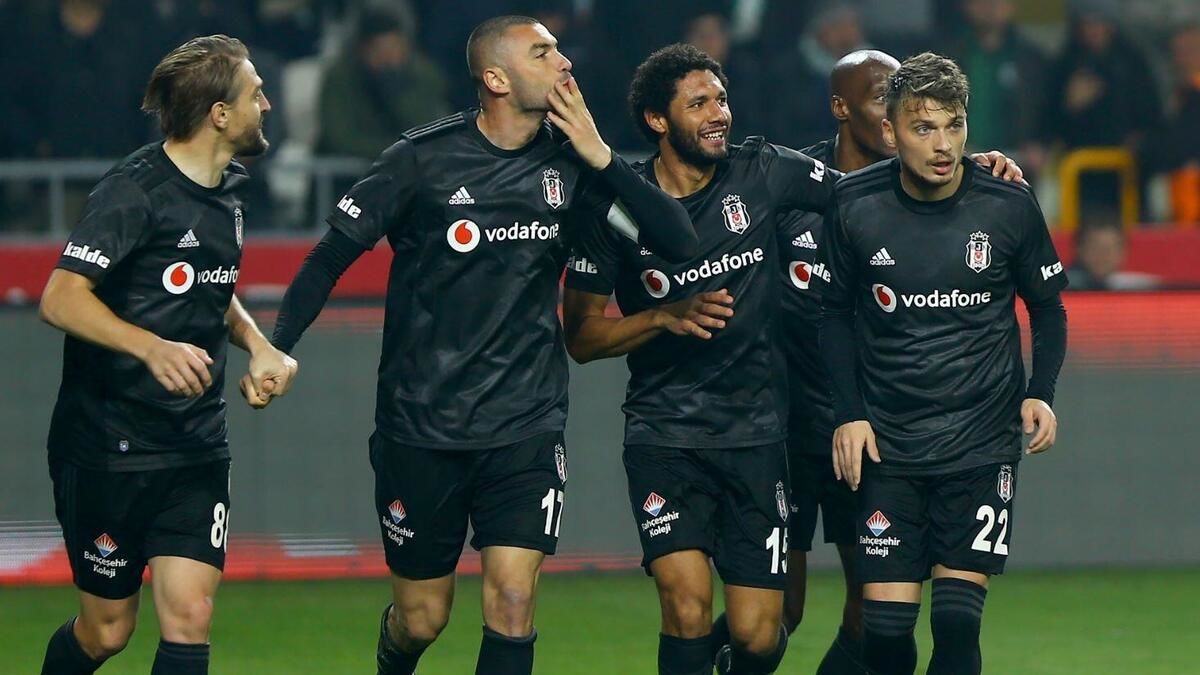 Ankaragucu has been struggling all season long and now faces Besiktas, a team in a much better position and a title contender. In their last game, Ankaragucu suffered a heavy loss and received no points against Karagumruk while Besiktas in the last round easily won against Sivasspor at home. Ankaragucu had a great season last season in the 2nd rank and at the end of the championship they took a place that leads to a higher rank. However, after the Super League resumed, they started to have problems again

Ankaragucu were dominant in the league below and finished 1st in it with 70 points in 36 matches. But it's looking like they haven't improved their squad enough for Superliga and they struggle very much. In the last match, they were totally dismantled by Karagumruk who lost 3 games in the first 3 rounds. I think they are the main candidates for the relegation. After 3 matches played, they have only one point and only one goal scored.

Besiktas marching on with confidence

Besiktas started the season well, but we could see that they will have a good start in the pre-season. They were really good in the pre-season and managed to win against W. Bremen and Mainz and drew with Viktoria Plzen and Sampdoria. They will be one of the best teams this season and I think they should dominate this game against out-of-form Ankaragucu. Besiktas has three wins and a draw and after four matches we can say that this season is very different from the previous and Besiktas is again candidate for the trophy

There is no doubt that Besiktas are big favorites here and an easy win is expected for them. Ankaragucu doesn’t have the power and confidence to resist a team like Besiktas at the moment. Away win and many goals are what we should expect from this match.