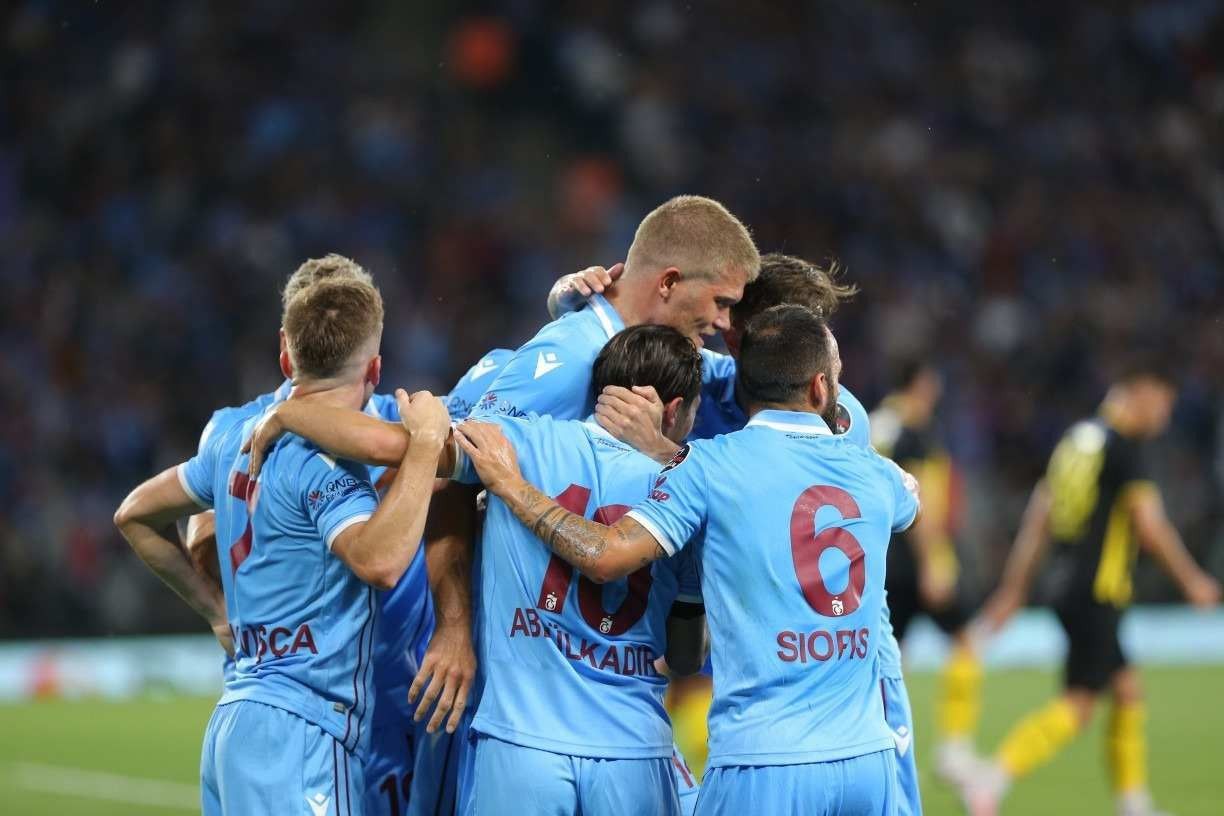 Antalyaspor can surprise the champion

Antalyaspor continued where they left off last season and they are again a solid team after last season’s 7th place they will aim higher this season for sure. The team’s atmosphere is right and with the support of the fans Antalyaspor has everything to win against the defending champion whose mind is on the rematch of the Champions League against Copenhagen.

As I mentioned, Trabzonspor’s goal is to qualify to the Champions League group stage and in the first round of the playoff they lost against Copenhagen in Denmark by 2:1. Next week they will be hosts and with the home fans support which is very loud in Turkey, they will try to overcome the deficit from the first match. The current season could not have started better for the defending champions from the Black Sea. Trabzon not only celebrated, but also won the Turkish Super Cup, as it triumphed against Sivas, last year's Cup winner, with an impressive 4:0.

On paper, Trabzonspor is the clear favorite here, but the Champions League rematch is more than enough reason in tomorrow’s match against Antalyaspor the champion to play a little bit more relaxed and maybe even boring match to gain 1 point or 3 if they have luck. Maybe this is the perfect moment for the home team to win against defending champion while his mind is on the other match and competition.