Content
To top
1.
Aragua FC - Playing at Home (LLWLD)
2.
Metropolitanos FC - Can Win and Establish Themselves at the Top of the Table (LWWWL)
3.
Expert Betting Tips
Users' Choice
2118 200 USD

Aragua FC vs Metropolitanos FC Prediction: Both Teams Coming off a Defeat 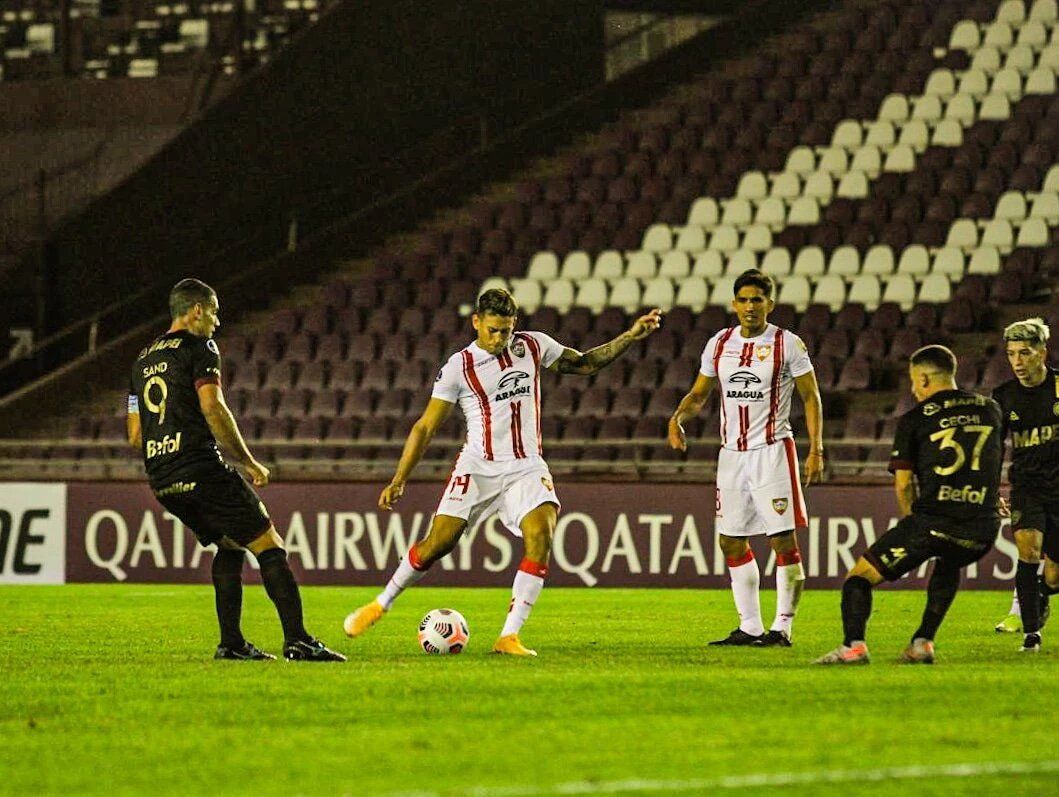 Aragua FC and Metropolitanos FC will be taking on each other in the upcoming fixture of Venezuelan Primera Division. Metropolitanos who are leading the points table standings will be looking to take a jump ahead of Monagas SC who is placed at the 2nd spot with 30 points. On the other hand, Aragua FC is steadily progressing with 18 points in 17 games so far this season. For the upcoming game, the table toppers will certainly be the favorites for winning.

Aragua FC aren’t in their finest forms as they have lost two back-to-back games. Their recent defeats came against Portuguesa FC (1-0) and Deportivo Tachira (2-0). Aragua FC is certainly struggling as it has only scored 2 goals in its last 5 games played. Moreover, they haven’t been able to score any goal in their last two games. If we compare the head-to-head wins, the Aragua FC is leading with 8 wins from 15 games played against Metropolitanos FC. In May, when these two played, the score line was 1-1.

Metropolitanos FC leads the points table and is likely to remain on the top till the very end of the league. Going in the game, we can expect Metropolitanos FC to win comfortably. However, in their last game, they were defeated by Academia Puerto Cabello (0-2). Before that, Metropolitanos FC managed to win three consecutive fixtures. Talking about their goal scoring average, they are averaging above 1.2 as they have scored 7 goals in their last 5 games.

Metropolitanos FC haven't lost to Aragua FC in their last 5 meetings (2W, 3D). I will be backing Metropolitanos to win and score at least 2 or more goals. As Aragua FC struggles in scoring, they aren’t expected to score any goal.