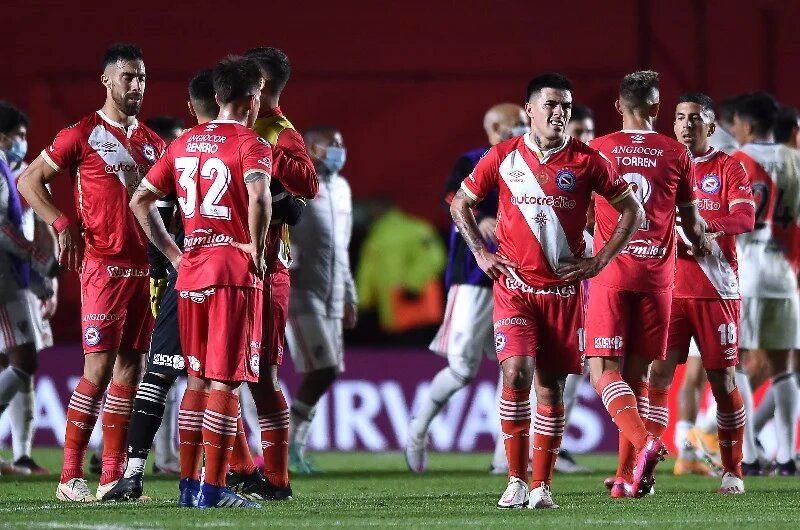 In the upcoming fixture of the Argentina Primera Division, Argentinos Juniors will take on Union at the Estadio Búmeran Diego Armando Maradona. Going in the game, Argentinos Juniors stand 10th with just 6 wins and 20 points from the 12 games played in the season. On the other hand, Union stands two spots above Junior, at 8th with 6 wins and 21 points. In the head-to-head stats, Union leads with 5 wins over Junior’s 2 wins.

After losing two back-to-back games against San Lorenzo (0-1) and Talleres (2-0), Juniors find themselves at the 10th spot in the ongoing Liga Professional. However, for the game against Union, Juniors will look to put an end to their losing streak and register a comprehensive victory. Going in the game, Juniors have a goal-scoring average of 1.3 goals per game, which can be improved to an extent, considering their overall reputation in the season. Though Juniors haven’t scored in their last 2 matches, we can back the hosts to score up front.

Union is on top of its game, as it has won two back-to-back games against Velez Sarsfield (2-1) and Godoy Cruz (2-1). Union is starting to gain its lost consistency with the services of Bryan Castrillon, Deigo Polenta, and Junior Marabel. Union will be hoping that these individuals can maintain their performances and keep winning. With a goal-scoring average of 1.8 goals per game, Union seems in control of their overall gameplay, which is pivotal as they walk in the field against Juniors.

Going in the game, I will be backing the visitors to win and secure the deal. Juniors might struggle as their recent match form isn’t convincing enough to win them the game against the favorites Union. The game can also end as a draw if Juniors could demonstrate out-of-the-box gameplay.