Atletico Lanus vs Patronato de Parana Prediction: Can Lanus Make Most of the Home Advantage? 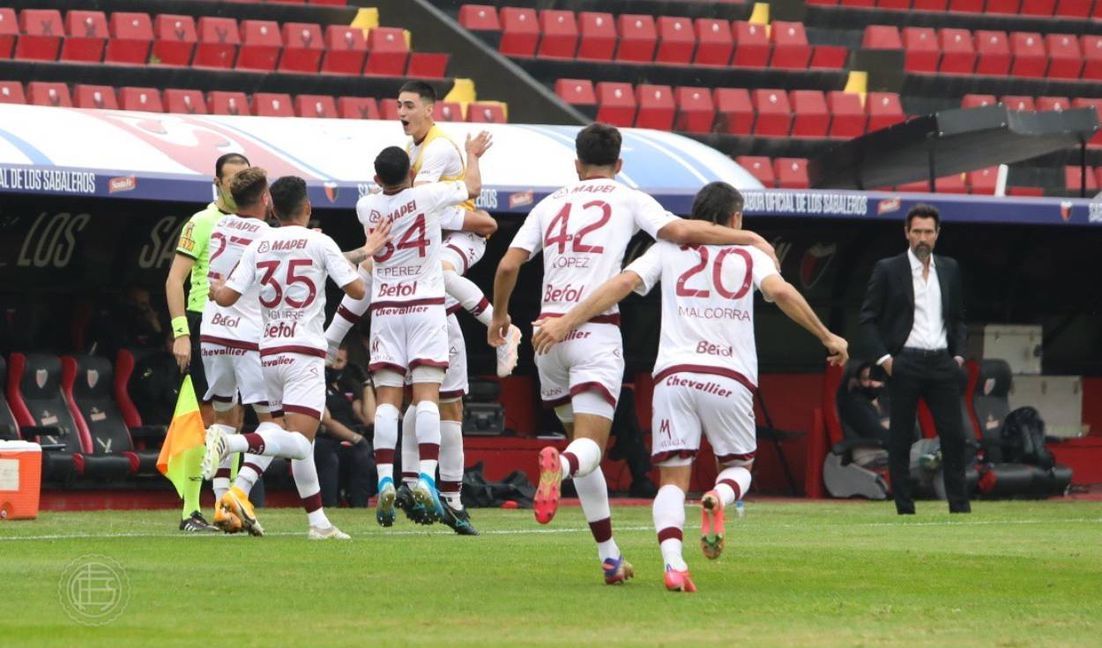 In the upcoming fixture of the Argentine Primera Division, Matchday 25, Lanus will take on Patronato de Parana at the Lanus City Stadium in Remedios de Escalada. With Lanus playing at the city stadium we can expect a ripper of a performance from them at home. However, Patronato de Parana will be looking forward to neutralizing the opposition. According to the points table standings, Patronato de Parana stands 12th with 8 wins and 31 points in the contest so far. On the other hand, Atletico Lanus stands 26th with just 5 wins and 30 points. For the two teams, winning is the main target which isn't inevitable. The last time these two sides played, Patronato de Parana won 3-2.

Atletico Lanus - Coming off a Defeat Against Estudiantes (LLWWW)

Going in the game, Club Atletico Lanus is coming off two back to back defeats against Estudiantes (3-1) and Argentinos Juniors (0-4). However, before that, Lanus managed to secure three back to back wins, giving themselves a chance for entering the top twenty standings. With a goal scoring average of just 0.9 goals per game, Lanus will need much more than just a miracle to win over Patronato. Franco Troyansky has the most shots on target per match for Lanus and is likely to continue with the same attacking intent. For tomorrow’s game, Pedro De la Vega will be unavailable for selection due to Cruciate ligament injury.

Going in the game, Patronato de Parana is coming off a defeat against River Plate (0-1), in which Nicolas Castro got the red card in the 92nd minute of play. Patronato is likely to continue with a 4-4-2 formation, with much depending on the likes of Herrera and Ojeda. With a goal scoring average of 1.1 goals per game, Patronato de Parana will look to keep its tail up and win over Lanus. Along with Nicolas Castro, Francisco Alvarez and Fabio Vazquez will be unavailable for selection.

In the upcoming game, Patronato de Parana will be the favorite to win and move up the table. The game total is likely to be under 1.5 and only Patronato to win. Lanus might not be able to secure much possession after the first initial minutes of play.