Atletico Platense vs Central Cordoba de Santiago Prediction: Expected to be a Thriller of a Contest 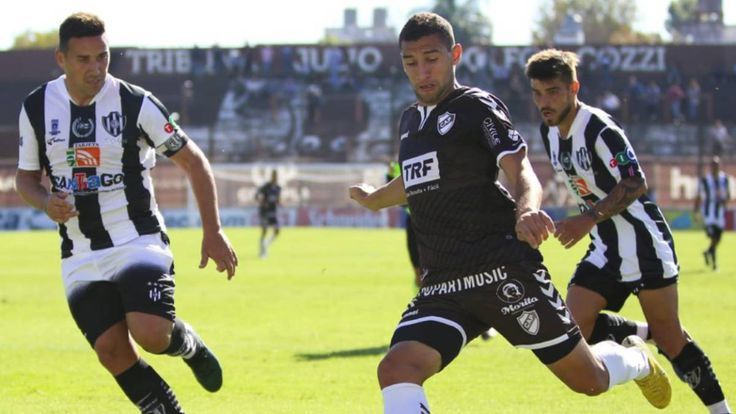 The upcoming fixture of the Argentine Primera Division will feature Atletico Platense and Central Córdoba de Santiago at Estadio Ciudad de Vicente López. With Atletico Platense standing at 8th with 3 wins and 14 points in the competition, they will look to jump a few spots and move up into the top 5 standings. Whereas, Central Cordoba de Santiago stands 20th with just 2 wins and 8 points in the competition. It will be an excellent opportunity for the visitors to get their record straight and get near the top 10 standings.

Going in the game, Atletico Platense tied games against Arsenal Sarandi (1-1) and Newell’s Old Boys (1-1). Their last win came against Independiente (1-3) which was quite a thriller. In the last game Atletico Platense got the lead in the 52nd minute, courtesy Ayrton Costa who delivered a masterpiece under pressure. Moving on in the game ahead, Platense are averaging around 1.1 goals per game, which is quite acceptable and around par at this stage. Their terrific run in their last 8 games, have been quite exceptional as they havent lost in 8 consecutive matches. All eyes will be on Esquivel, the leading goal scorer for Platense.

Going in the game, Central Cordoba de Santiago will look to get themselves back on the winning track. In their last game, Central Cordoba lost to Patronato de Parana (1-3). Before that they tied the game against Estudiantes (2-2), which could have been won by Central Cordoba. Central Cordoba also has an average of 1.1 goals per game, making the upcoming fixture pretty much interesting. Eyes will be on Francisco Gonzalez who is quite popular for creating goal scoring opportunities.

For the upcoming game, I will be backing the home side, Atletico Platense to sweep a commanding win and maximize the goal scoring opportunities. The game total is expected to be under 2.5 and Central Cordoba de Santiago to struggle.