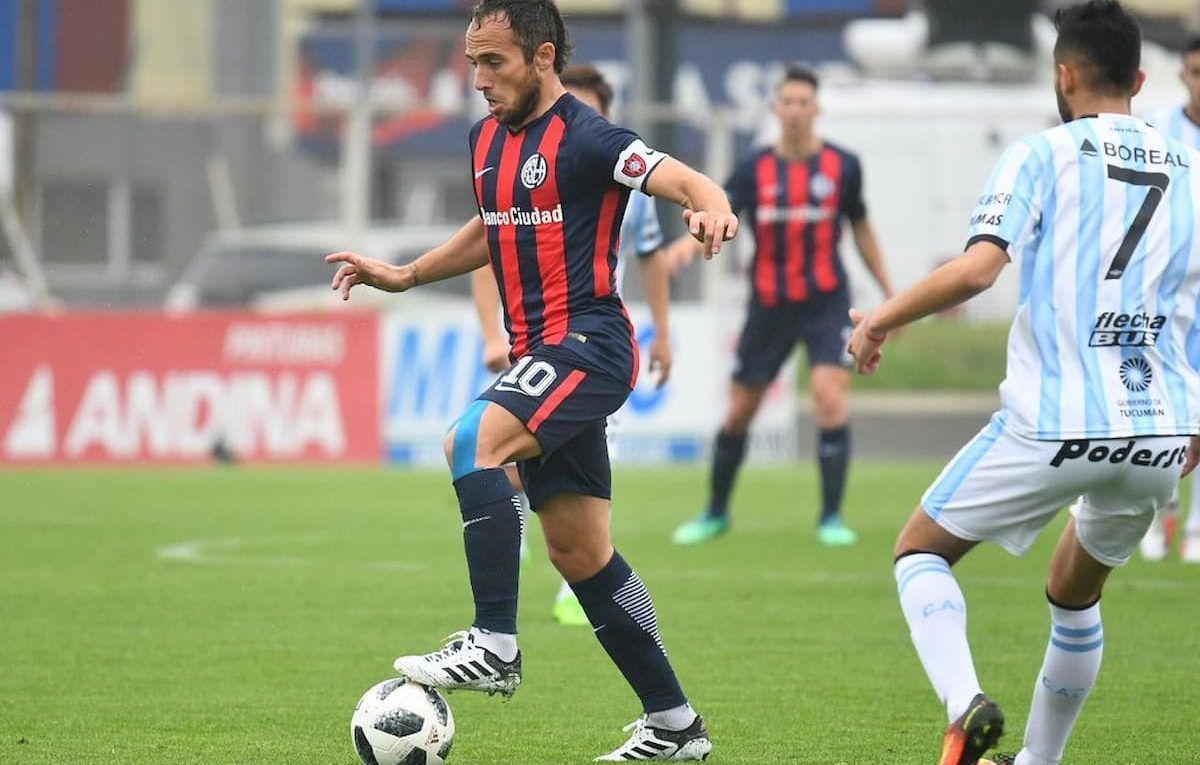 In the upcoming fixture of the Argentine Primera Division, Atletico Tucuman will take on Estudiantes at the Estadio Monumental Presidente Jose Fierro in San Miguel de Tucuman. Going in the game, Tucuman will be eying to capture the top spot in the contest and win against Estudiantes. According to the table standings of today, Tucuman stands 2nd with 10 wins and 38 points from 20 games played. On the other hand, Estudiantes stands 14th with 7 wins and 27 points in the league so far. When the last time these two sides played against each other, the game ended as a draw.

Atletico Tucuman - Coming off a Win Against Juniors (WDDDL)

After drawing the game against Talleres (1-1), Tucuman finally managed to pull off a win against Juniors (1-2). Cristian Menendez scored two back-to-back goals in the 29th and 38th minute of play, winning the contest single-handedly for his side. With a goal-scoring average of 1.2 goals per game, Tucuman will look to keep its spirits up and win the game.

Going in the game, Estudiantes will look to make a reasonable comeback as they are coming off a defeat against Defensa y Justicia. Before that, Estudiantes managed to draw the contest against Rosario Central (1-1) in which Mauro Boselli scored the goal in the 14th minute of play. With a goal-scoring average of 1 goal per game, Estudiantes will look to bounce back at the opposition, giving them a tough time in the field. Estudiantes haven’t lost to Tucuman in their last 6 meetings, which is a plus for them as they look to take on in the upcoming fixture.

Going in the game, Estudiantes will look to bounce at Tucuman and at least draw the game, if not win. The game total is expected to be over 2.5, and both teams to score, and the result to be quite tricky for both sides.