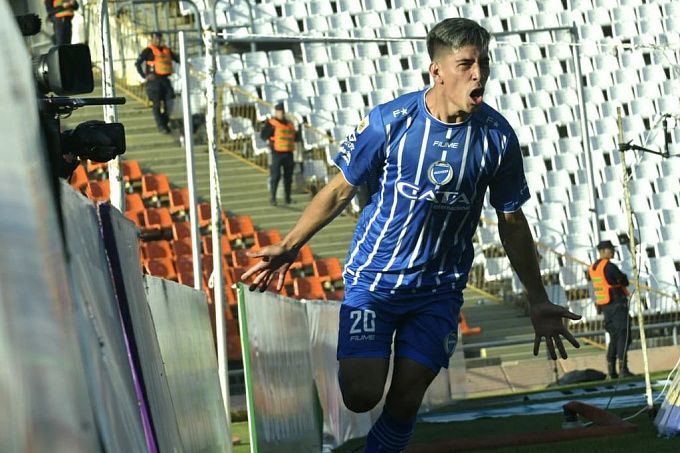 The game between Atlético Tucumán and Godoy Cruz will close round 5 of the Argentine Primera Division. Who will turn out stronger? We will choose several options for betting at once.

That said, the team has only one win in four rounds – in the third week, Atlético Tucumán beat Lanús (2-1) at home. In addition, Tucumán has three draws – 1-1 with Colón, 0-0 with River Plate, and 0-0 with Atlético Huracán.

In midweek, Atlético Tucumán, who did not know the bitterness of defeat in the championship, finally lost – in Copa Argentina round of 32, the team failed in a home match against Independiente (0-1).

The team from the eponymous city has been consistently winning at home and losing away in the 2022 championship. First, Godoy Cruz failed to defeat FC Platense (1-2), then defeated Racing at home (2-0). After another unsuccessful road trip to Rosario Central (0-2), they won again on the home field – against Defensa y Justicia (2-1).

Unlike their opponent, Godoy Cruz did not play a Cup match in the middle of the week.

Atlético Tucumán won 4 of the last 5 matches against Godoy Cruz.

Godoy Cruz has not yet scored a single point on the road in the new championship and also has bad head-to-head stats against Atlético Tucumán. Nevertheless, there is an excellent reason to bet on the guests in the upcoming game. If the opponent just a few days ago played a cup game, Godoy Cruz had enough rest and opportunity to prepare for the championship match systematically. The extra days of preparation and freshness can add to Godoy Cruz's victory in the upcoming game.

Prediction: Godoy Cruz will be closer to victory.