Content
To top
1.
Banfield Starts As One of the Leaders
2.
Barracas Hasn't Yet Adapted to the Primera
3.
Expert Betting Tips
Users' Choice
87 200 USD

Banfield vs Barracas Central Prediction: Will it be a Double Chance for the Greens in an Under Match? 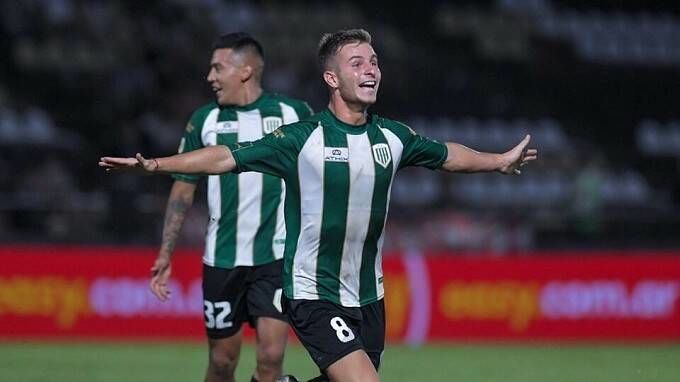 Prediction for the Liga Professional Banfield vs Barracas Central match, which will take place on June 25. Who will turn out to be stronger? Check the team conditions! Several betting options are available.

Banfield Starts As One of the Leaders

In the previous round, the team, which since this season is led by an experienced specialist Claudio Vivas, had an excellent away match against Tigre. Banfield won, scoring the winning goal in the very end. The 1:0 victory was the second straight for the Greens. Prior to that, Banfield defeated Rosario Central 2:1 at home.

Barracas Hasn't Yet Adapted to the Primera

Last season, the Buenos Aires Barracas district team won the second division and advanced to the Primera for the first time in history. In the new environment, Barracas Central has not done well so far. First, the team got two draws and then two losses at home - to Union Santa Fe 1:2 and Boca Juniors 1:3.

At the end of four rounds, Barracas sits in penultimate 27th place in the standings, one of only five clubs without a win in the new championship.

Banfield's playing is balanced. They mostly score and concede in the last minutes. This approach doesn't guarantee a victory even in a home game against an outsider, Barracas Central. But if the Greens play in their style again, they probably won't fail. Barracas has conceded five goals in the two previous matches, so that the team will be careful. Prediction - Banfield is likely to win in the under match.