Banfield vs San Lorenzo Prediction: Both Teams Favorite for Winning 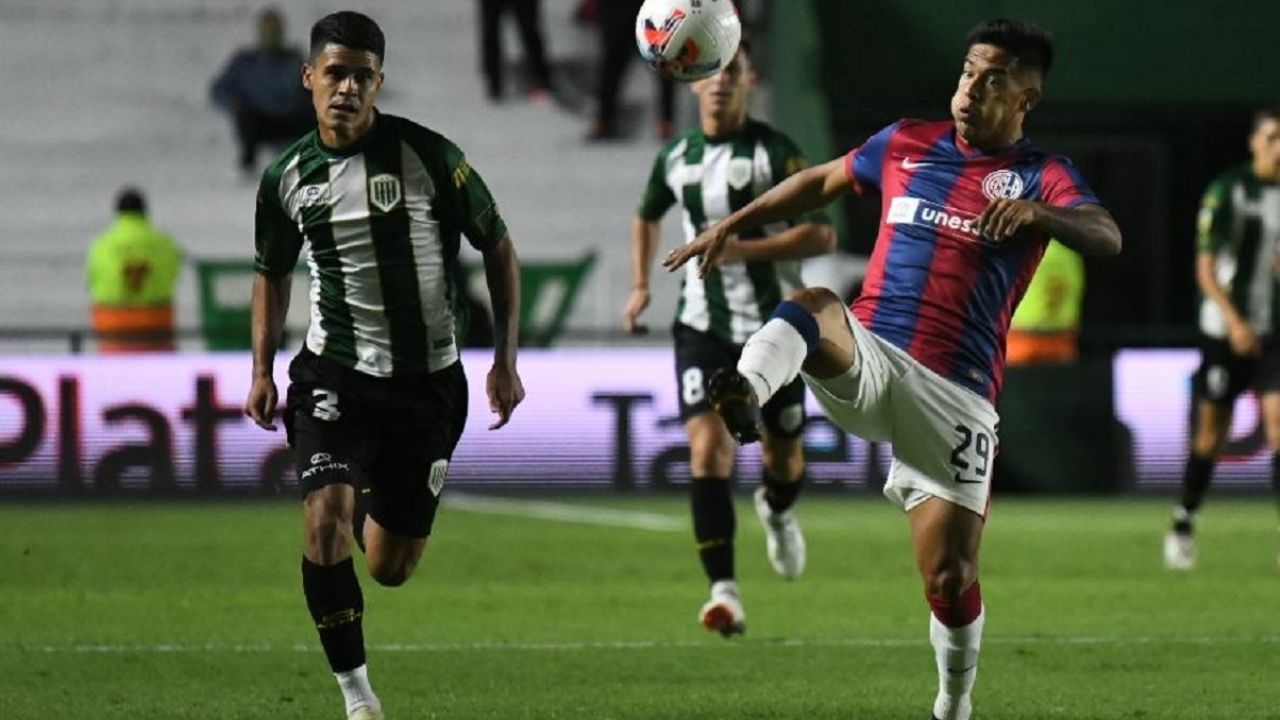 Banfield will host San Lorenzo in the upcoming fixture of the Argentine Primera Division. Going in the game, both teams are coming off a win, making the game very intense and energetic. Banfield will look to progress in the top 10 standings as a defeat at this stage of the season can drop them down to the 13th spot. San Lorenzo, on the other hand, will be eying to win and get those important win points that they need desperately in order to make it into the top 10. For now, teams in the top 10 standings will be feeling pretty much satisfied and secure; however, there’s much to play for.

Banfield - Coming off a Win Against Union (WLWDW)

Going in the game, Banfield will look to maximize the home advantage and continue in the winning form they achieved after winning over Union in the away fixture. With the head-to-head balanced at 5 wins each between Banfield and Lorenzo, the home side will fancy its chances of winning and taking the lead. Banfield is scoring at an average of 1.4 goals per game, which is quite healthy in the context of the game. Moreover, Agustin Urzi has been truly marvelous for Banfield and will be in the spotlight for the game against San Lorenzo. Banfield also has the services of Ramiro Enrique, who leads the competition’s goals-scoring chart.

Going in the game, San Lorenzo are coming off a win over Boca Juniors (2-1), who seemed as the favorites at the start of the competition. With a season-friendly goal-scoring average of 1.4 goals per game, San Lorenzo can find themselves in the driving seat against the hosts, who are favorites for the upcoming game. San Lorenzo will depend on Cristian Nahuel Barrios, who has the most shots on target this season (1.6). San Lorenzo will look to play the same lineup that they played against Boca. Moreover, the team management will be backing Adam Bareiro and Ezequiel Cerutti to carry their performances in the upcoming game.

Going in the game, Banfield will have a chance for winning if only they are successful in taking the lead early in the 1st half. Banfield might find it difficult against San Lorenzo and change their game plan for drawing the game. The total will be under 2.5 as its a highly competitive fixture.