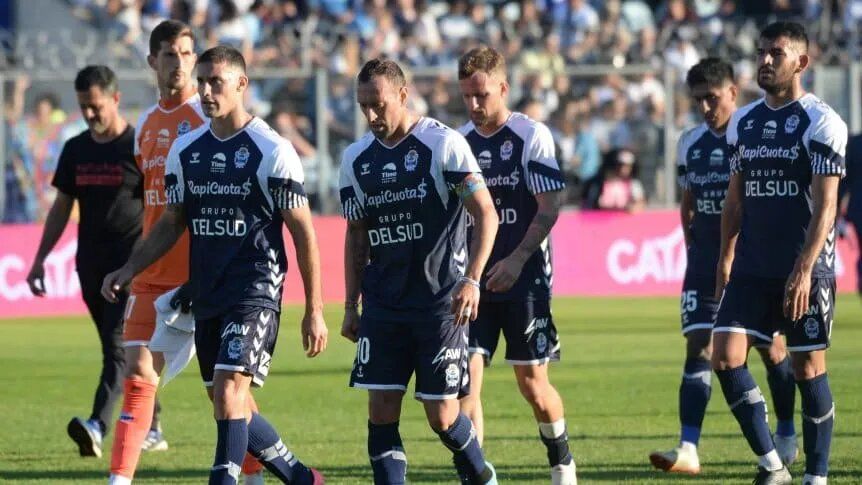 With the Argentine Primera Division getting more exciting and competitive, we have Gimnasia traveling to Buenos Aires to take on Barracas Central. Going in the game, the hosts might possess a decent ground reputation, however, Gimnasia LP will be desperate to win and break into the top three standings. This isn’t the first time when Gimnasia LP has slipped down from its usual standing in the competition; however, now the game against Barracas Central will test their mantle and bench strength. Going in the game, the hosts stand 19th with 7 wins and 27 points from 21 games played so far in the competition. On the other hand, Gimnasia LP stands 5th with 36 points, and 10 wins so far. The game could end in the final stages of the contest and stretch down to a draw.

Going in the contest, Barracas Central is coming off a defeat against Velez (1-0) which was unexpected from Barracas Central’s end. Barracas had a tough start to the second half of their league campaign, losing their first five games. Since that rocky beginning, manager Rodolfo de Paoli, who was instrumental in this team's ascent to the top division last season, has discovered methods to get the best out of his players. As a result, this team has turned things around and is presently ranked 14th in the overall standings. In their first appearance in the Primera Division in more than 80 years, they had a three-match undefeated streak until their 1-0 loss against Velez Sarsfield, which was the joint-longest run for them in the second stage of this season's campaign. WIth a goal scoring average of 1.1 goals per game, Barracas might get successful in staying undefeated at home. For Barracas, Maximiliano Gagliardo will be in the spotlight as he has a decent number of saves per game.

Gimnasia LP - Has Lost two Back to Back Games (LLWLW)

Most of the time throughout this round of the Primera Division, manager Nestor Gorosito has used a classic 4-4-2 formation, and his players have done a fantastic job of limiting the amount of time and space that their opponents have when in control. Going in the game, Gimnasia LP is coming off a defeat against Tigre (0-1) and Central Córdoba de Santiago (1-0) before that. It’s quite evident that Gimnasia hasn’t been able to capitalize on the starts and cameos their players are getting. With a goal scoring average of 1 goal per game, Brahian Aleman will look to stay spot on and keep scoring.

Going in the game, I will back Gimnasia LP to win and score at least a goal up front. The game total is expected to be on a lower side, under 2.5. The game could also end as a draw if Barracas Central shows decent resistance.