Barracas Central vs Union Santa Fe Prediction: Expecting At Least One Goal For Each Team 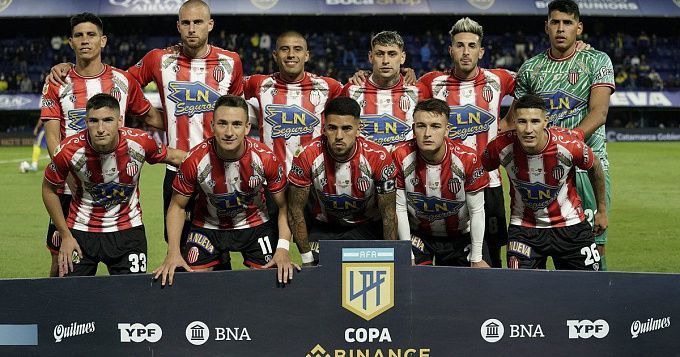 Prediction for the Liga Professional Barracas Central vs Union Santa Fe match, which will take place on June 15. Who will turn out to be stronger? Check the team conditions! Several betting options are available.

Barracas Central started the championship quite well. The team met with Central Cordoba in the first round, playing in a tie. In the 12th minute, Barracas opened the score. In the 55th they could have increased it with a penalty, but instead in the 77th conceded (1:1). In the second round, Barracas Central hosted Tigre and the result was the same (1:1). Moreover, Rodolfo de Paoli's charges again took the lead in the first half, but again conceded a goal in the second.

Union Santa Fe got off to a poor start. In the first round, it failed to earn points in the match with Tigre, 1:2. Although the team was leading until the 65th minute, they let in two goals in just five minutes and couldn't come back. In the second round, Union Santa Fe faced Colon and sealed a draw only in stoppage time (2:2).

Here we suggest not to bother with the outcome, as this is the meeting of the roughly equal teams, so we take a closer look at the goals. The opponents started the championship quite well for their level and even scored at least once in each match. We expect something similar now and suggest a bet on an exchange of goals. Prediction: both teams will score.