Boca Juniors vs Talleres de Cordoba Prediction: The Blue and Gold will break their losing streak 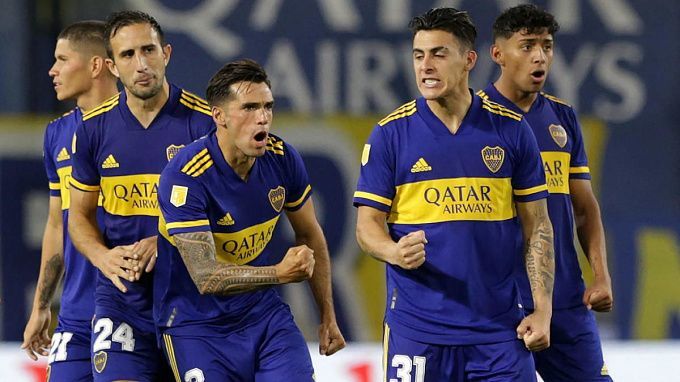 Boca has had a terrible run, dropping out of the Libertadores Cup, losing three times in the national championship and losing their head coach. Will the legendary club be able to break their losing streak in a home game against Talleres Cordoba? We'll pick a few options to bet on at once.

Since 25 June, the Juniors have suffered three league defeats in a row and failed to beat Corinthians FC in the Libertadores Cup last eight. Boca lost their coach, Sebastian Battaglia, following that defeat. The season will continue under the leadership of acting coach Hugo Ibarra, for whom this experience will be the first of his coaching career.

Boca has dropped to 14th place in the Argentinian league table after a disappointing start to the season. The team suffered four defeats in seven games.

The Talleres have only one win in seven rounds and the same 4 defeats as Boca, with a goal difference of 4:8. Only two teams are worse off - Lanus and Aldosivi.

In the previous game, the team, led by Portuguese Pedro Caixinha, lost 0:2 at home to the modest Barracas Central.

The change of coach should shake up Boca. There is no better way to break the losing streak than in a match against an outsider such as Talleres Cordoba. Boca is still Boca. Don't overestimate the team's recent failures in the championship. The Juniors threw everything they had into their duel with Corinthians in the Libertadores, and if they had passed the Brazilians, all defeats in the domestic arena would have been justified.