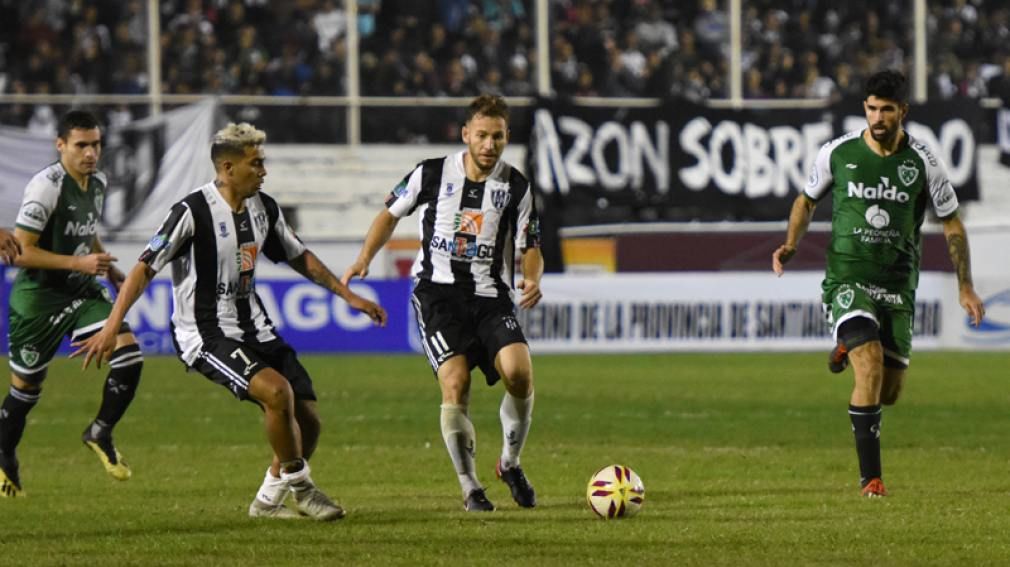 Going in the game, Central Cordoba de Santiago is coming off a win against Aldosivi (0-3), in which Hernan Lopez registered a hattrick, scoring throughout the game. With a goal-scoring average of 1.3 goals per game, Central Cordoba de Santiago will look to play positively and make most of the winning momentum they have achieved after securing three back-to-back wins. Francisco Gonzalez Metilli will look forward to taking its chances and scoring a goal or two.

Club Atletico Sarmiento - Coming off a Win Against Sarandi (WWLLW)

Club Sarmiento has registered two important wins after losing to Independiente (1-2) and Union (1-0). In the previous game against Arsenal Sarandi (2-0), in which Lisandro Lopez and Jonathan Torres scored goals. With a decent goal-scoring average of 1 goal per game, Jonathan Torres will look to stick to the plan and create goal-scoring chances.

Going in the game, Sarmiento will look to cash on the opportunity and make their progress wide open to reach the top 15 standings. The game total is expected to be over 2.5, and Sarmiento to win in the last phase of the game.