Central Cordoba vs Boca Juniors Prediction: Favorite will not stumble 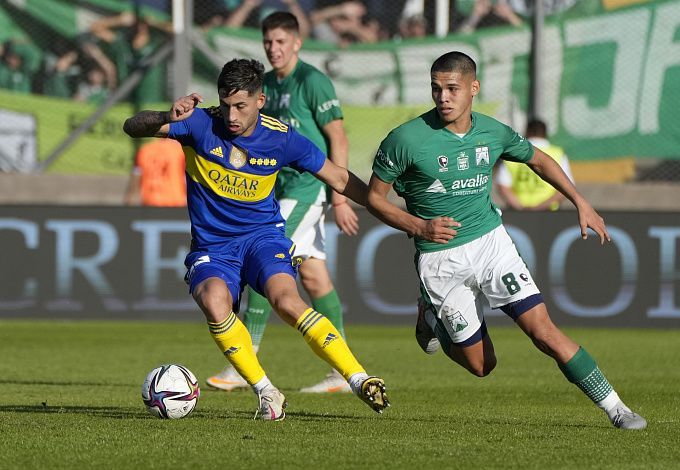 Central Cordoba will take on Boca Juniors in round 2 of the Argentine Primera Division. Will the first team be able to extend their good streak at home?

In the first round of the championship, Central Cordoba went to visit Barracas Central. This meeting was quite difficult for the team: at the beginning, they found themselves catching up. Central Cordoba players didn't give up the fight and managed to come back in the final stretch of the game. Lopez made the final score 1-1.

The previous weekend, Boca Juniors hosted Arsenal Sarandi. In the first part of the meeting, Boca secured two goals, Sandes and Villa were the ones to score. Before the break, the club allowed the opponent to reduce the gap to a minimum. The second half did not see any performance, the score staying at 2-1. In midweek, Boca Juniors successfully took on Ferro and clinched a 1-0 win. Thus, Boca reached round 16 of Copa Argentina.

The last time the opponents faced off was in April 2022 in the Copa de la Liga Profesional. Boca Juniors was stronger than the opponent on the road with a score of 2-1. In total, the clubs have met three times, Boca victorious each one.

The favorite for the upcoming game is Boca Juniors. Central Cordoba has improved in home games and has won the previous three appearances in front of home fans. However, it will be very difficult for the team to extend this streak, as they are coming to visit a very strong opponent, against which the Central in no way manages to show their best qualities. I believe that Boca Juniors will perform well for the fourth time in a row and beat Central Cordoba. I suggest the following betting options for this game: