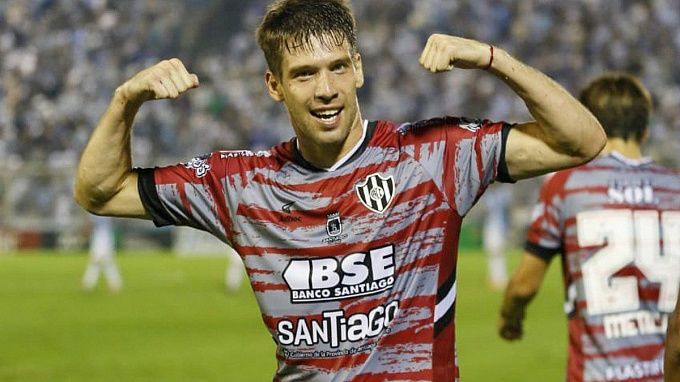 Prediction for Argentina's 12th round of the championship between Central Cordoba and Defensa y Justicia on August 8. Check the team conditions and choose several betting options.

Central Córdoba isn't at its best when it comes to this game. In the last five rounds, they have only one win (a 3:0 victory over Rosario Central), a 2:2 draw against Estudiantes, and three defeats (1:3 against Patronato, 0:2 against Platense, and 1:3 against Racing). Thus, Central Cordoba added only four points to their record, which had a noticeable impact on their position in the standings. At the moment, they are 25th with 11 points.

Defensa y Justicia has performed better recently than their upcoming opponents. In the past five games, they have scored ten points, with three wins (3:2 over Aldosivi, 2:1 over Independiente, and 2:1 over Newell's Old Boys) and a nil draw against Arsenal Sarandi. Defensa y Justicia failed to fight back with Sarmiento Junin (0:2) on the road. As for the visitors' position in Argentina, the league table sit in 17th place with 14 points.

We think Defensa y Justicia is the favorites for the upcoming meeting, but we should not write off the hosts. After five games of failure, Central Córdoba has finally tasted victory, so they will only be aiming for three points. Plus, they will be playing in their stadium, where they will not be without the fans' support. All in all, we believe that the opponents are capable of scoring at least one goal each.