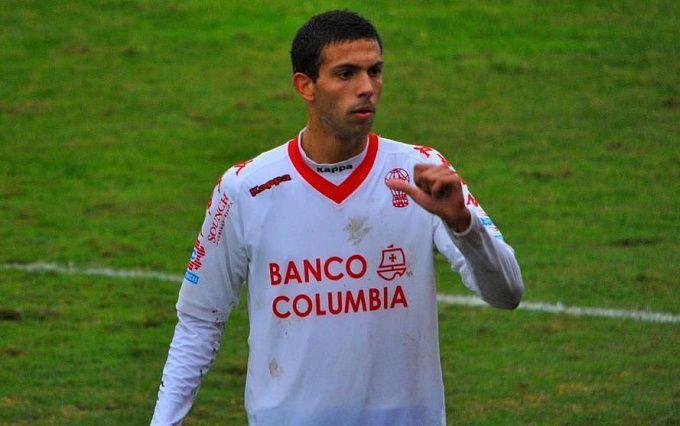 Another match of the Argentina Primera Division round 5 will see Colón from Santa Fe take on Atletico Huracán. Who will be stronger in this game? We will choose several options for betting.

Colón won only once, but in a match with the champion

The team from Santa Fe has only one win so far in the new league. But what a victory it was! Over the defending champion River Plate (1-0). Colón in this game showed that they are still able to put up a fight against all the grandees of Argentine soccer.

In the previous round, Julio Cesar Falcioni's team failed to score away in a match against Lanus, 0-1. And in the middle of the week they also dropped out of Copa Argentina, losing on penalties to Patronato (1-2). Apparently, the win against River Plate took too much out of Colón.

Although Huracán suffered only one defeat in the first four rounds, and it happened in the first round when Atletico failed to cope away with Racing (0-2). Huracán then proceeded to beat Rosario Central 2-0 and draw twice, with Defensa y Justicia (1-1) and Atlético Tucumán (0-0).

Two months ago, the rivals faced off to play a 1-1 draw. Last year championship saw them tie the same score.

Colón and Huracán are roughly equal in class. So it is not surprising that the last two meetings between the opponents ended in a draw. A stubborn fight is also expected in the upcoming game. To top it off, the teams have yet to collect deserved points in the new championship.

Prediction: the teams will play another draw. That said, you should also count on the guests, simply because they did not play a cup match in midweek, unlike their opponent.