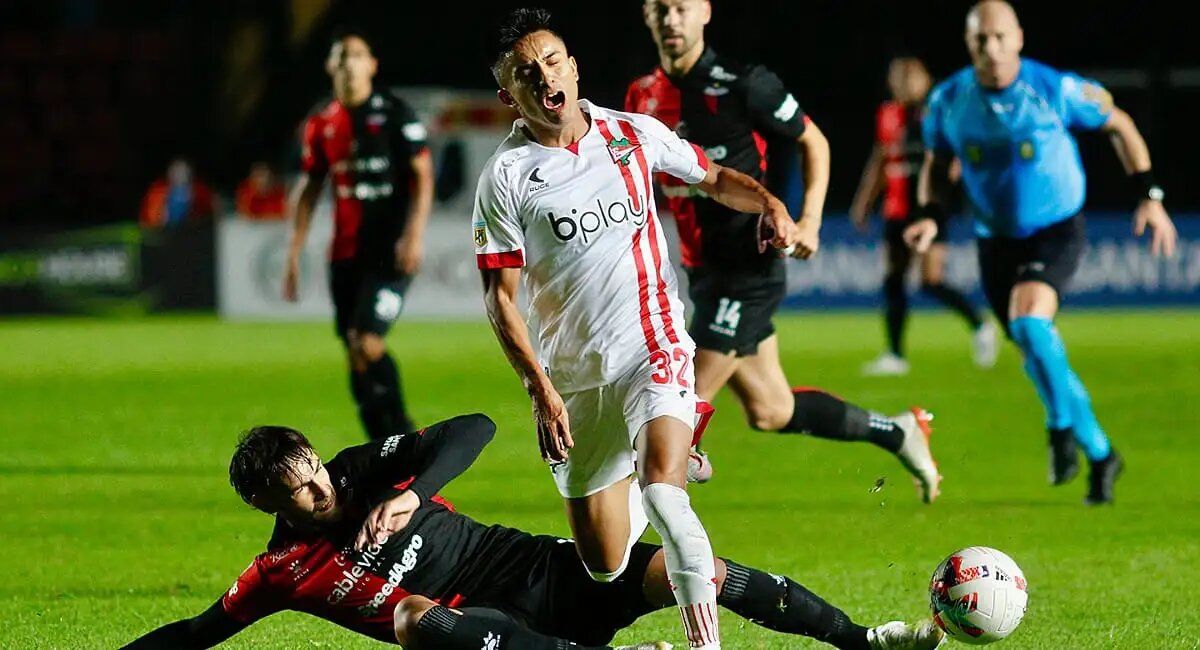 In the upcoming fixture of the Argentine Primera Division, Matchday 22, Estudiantes will take on C.A Colon at the Jorge Luis Hirschi Stadium in La Plata. Going in the game, both teams are coming from a defeat and experiencing a very rough game form this season. According to the table standings, Estudiantes stands 19th with 7 wins and 27 points from 21 games played. On the other hand, Colon stands 25th with 4 wins and 19 points. With much contest left for teams to pave their path in the top 15 standings at least, we can expect a riper of a game between the two. When the last time these two sides played against each other, the game ended as a draw (2-2).

After performing qutie well against Rosario and Racing Club, Estudiantes lost its charm, dropping down to the 19th spot in the standings. Going in the game against Colon, Estudiantes is coming off a defeat against Tucuman (3-1) and Defensa y Justicia (1-2). With a goal scoring average of 1 goal per game, Estudiantes will look to convert its random shots on target into definite goals. However, the area of concern for them is their goal conceding average which is about 1.1 goals per game. Estudiantes will back Jorge Rodriguez, Emmanuel Mas, and Mauro Boselli as they prepare for the duel against Colon.

C.A Colon - Coming off a Thrashing Defeat Against Juniors (LLDLL)

Going in the game against Estudiantes, C.A Colon is coming off a shameful defeat against Argentinos Juniors (0-4) and before that agonist Talleres (2-0). C.A Colon hasn’t been able to tick boxes as a team and are struggling real time on the field. With a goal scoring average of 0.7 goals per game, Colon needs to improve its overall striking and move up the points table. Though Colon haven’t lost to Estudiantes in their last 5 matchups, but we can expect a surprise on the matchday.

Going in the game, much will depend on the lineup of the two sides. Though both sides have decent match winners, but the game will be won by the one who is able to handle the possession. The game total is expected to be under 2.5 and Estudiantes to win.