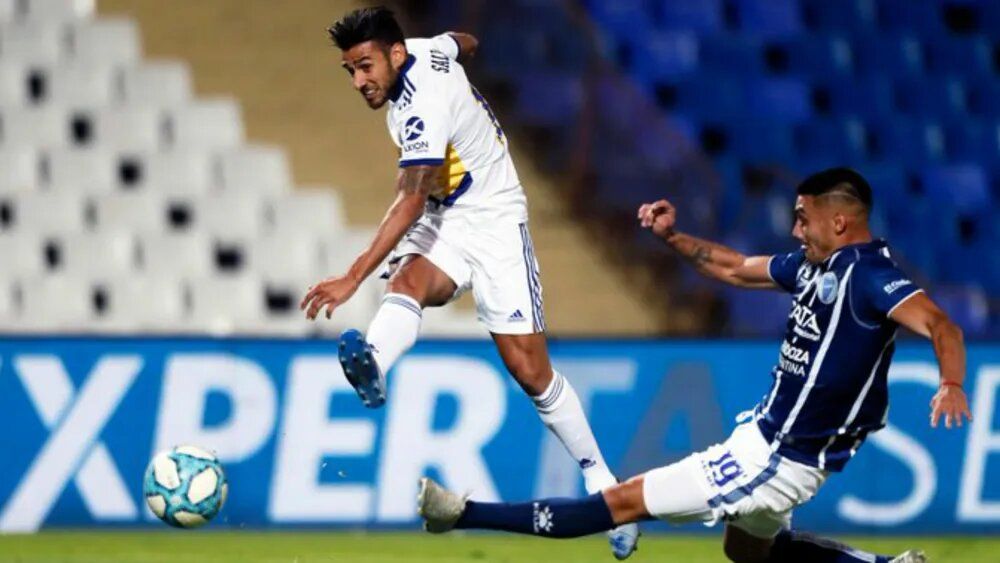 In the upcoming fixture of the Argentine Primera Division, Godoy Cuz will play Boca Juniors at the Estadio Feliciano Gambarte in Godoy Cruz. Going in the contest, Boca will look to extend its winning form and move forward with a much more competitive approach. According to the table standings at the end of Matchday 20, Boca Juniors stand 3rd with 11 wins and 36 points from 20 games played. Whereas, Godoy Cruz has dropped few spots to the 7th position with just 9 wins and 32 points. With the overall points margin shrinking down, teams will look to take few leaps and improve their standings. When the last time these two sides played against each other, the game ended as a draw (1-1).

Godoy Cruz - Coming off a Defeat Against Barracas Central (LDLWW)

After winning two back to back games in the contest, Godoy Cruz just got off track as it got defeated by Barracas Central (3-1). Taking no credit from Barracas, but Godoy didnt made full use of the resources available in the lineup. With a goal scoring average of 1.2 goals per game, Godoy Cruz will look to make a reasonable comeback and win. With Godoy playing at home, they wil have the home advantage in their favor and have stayed unbeaten in the last 16 home games. For Godoy Cruz, Martin Ojeda is the best player playing in the lineup currently and will look to exhibit itself fully. As the lineup is still yet to be confirmed, we have the list of impact players, which are likely to dominate the contest.

Boca Juniors - Coming off a Draw Against Huracan (DWWWW)

Going in the contest, Boca Juniors is coming off a draw against Atletico Huracan (0-0). Before that, Boca managed to win against Lanus (0-1) in which Dario Benedetto scored the goal in the 90th minute of play. With a goal scoring average of 1.3 goals per game, Boca Juniors will have the advantage in its favor. Boca is likely to play with a 4-3-1-2 formation with Langoni and Benedetto leading the attack.

Going in the game Boca Juniors will be the favorite to win and move up in the table standings. The game total is expected to be over 2.5 and both teams to score.