Patronato vs Aldosivi Prediction: Bet against the stats 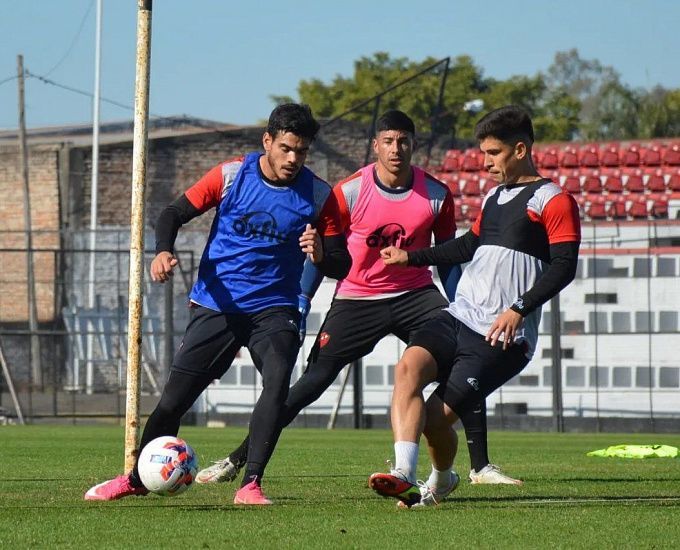 Patronato will host Aldosivi in round 3 of the Argentine Primera Division. Will the home team be able to show great attack?

On Matchday 1, Patronato hosted Velez Sarsfield. The teams scored one goal each and did not decide the winner. The next opponent for the club was Gimnasia y Esgrima, Patronato failing to mark the best qualities to suffer a 0-2 defeat. In their last five matches in all tournaments, Patronato managed only one victory.

Aldosivi performed even worse in the first two matches of the Argentinian championship. In the first round, the team was defeated 1-2 on the road by Argentinos Juniors. Then, Aldosivi disappointed their fans at home by losing to Estudiantes 0-1. In the last four matches, Aldosivi did not even manage to draw.

The last head-to-head encounter between the teams in the Copa de la Liga Profesional was very productive. Aldosivi beat Patronato 3-1 at home. The clubs have faced off a total of 15 times, the minimum margin of victory on the side of Aldosivi (5-4).

Both clubs are approaching the encounter with a poor streak of performances. The home team has only been able to score in one of their last six matches. They will have opportunities to correct the statistics, as Aldosivi concedes a lot of goals on the road. The last head-to-head encounters at Patronato's field have turned out low-scoring, but now I suggest we consider the reverse. Both clubs will be motivated to make amends for their recent failures, we can expect attacking soccer.