Racing vs Aldosivi Prediction: the Avellaneda Squad to Improve the Tournament Placing 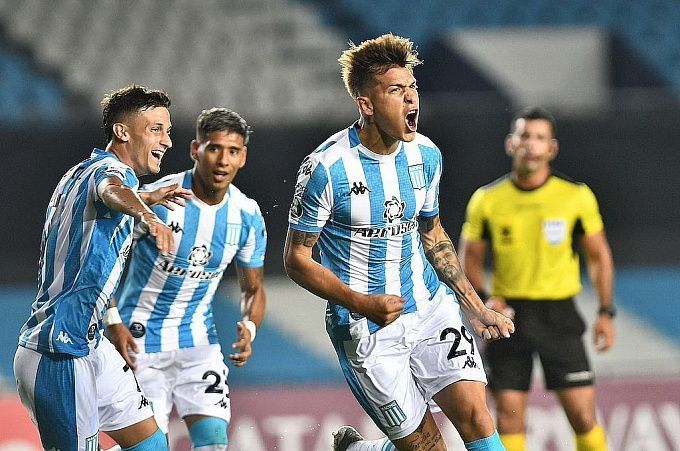 Prediction for the Liga Professional Racing vs Aldosivi match, which will take place on June 27. In the previous round, Racings failed to secure a place in the leading group, losing away to Gimnasía y Esgrima. Will the team from Avellaneda recover in the home match against Aldosivi? Who will turn out to be stronger? Check the team conditions! Several betting options are available.

Last season the team from Avellaneda, despite being one of the most awarded clubs in Argentina, failed, finishing only 15th at the end of the Professional League tournament. Therefore, the current championship is significant for the former Real Madrid midfielder Fernando Gago's team. In the beginning, however, things did not go well for Racing. The team lost two of four matches and dropped out of the Cup of the country, falling to a modest Agropecuario. In the last round, Racing was thrashed by Gimnasia y Esgrima - 1:3.

Aldosivi's at the Standings Bottom

At the end of four rounds of the 2022 championship, Aldosivi has the worst result in the entire Professional League. The Greens failed three games out of 4 and didn't win any. The goal difference is also disastrous - 1:4.

On the previous matchday, Aldosivi earned the first points in the new championship, ending the unsuccessful streak. At home, the Greens sealed a nil-nil draw with Platense.

Racings, currently occupying 11th place in the standings, certainly doesn't match the ambitions of one of the strongest teams in recent years. Avellaneda missed out on points at the start of the league. And when would Racing have better chances to improve if not in a match against the worst team of the season?

Prediction - a victory for Racing.