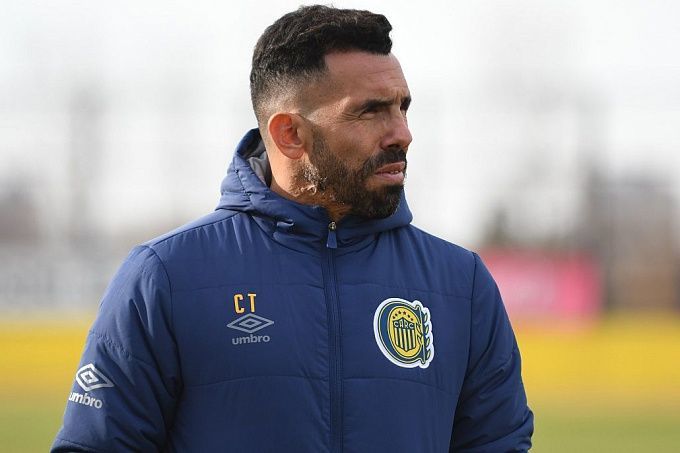 Rosario Central will take on Gimnasia y Esgrima in round 5 of the Argentine Primera Division. Who will turn out stronger in this game? We will choose several options for betting.

Four rounds played, Rosario Central takes 22nd place in the standings of the championship. The team achieved only one victory, but it is not even this that is concerning, but rather the problems on offense that Rosario has. The Yellow and Blue have scored only 1 goal in 4 games. Perhaps that's why Carlos Tevez, the former forward of the Argentinian national team, Manchester United, Manchester City, and Juventus, was appointed Rosario Central's coach before Week 5.

Tevez's appointment came following Rosario's 0-2 loss to Velez Sarsfield in the last round.

Last round, Gimnasia y Esgrima had a great match at home against Racing, defeating a powerful opponent by all accounts – 3-1. Thus, the team from La Plata extended their unbeaten streak. So far this season, Gimnasia has not lost – two wins and two draws. Gimnasia is third in the standings, only Newell's Old Boys and Boca Juniors are higher.

Rosario Central defeated Gimnasia in six out of the last seven home matches in the national championship.

The first game under a new coach is usually the one in which the team shows its best. It is likely that Rosario Central will be no exception. Moreover, Gimnasia y Esgrima, as it seems, earned too many points in the starting rounds.

Prediction: Rosario will prove themselves by scoring points in the match against Gimnasia, maybe even all three.