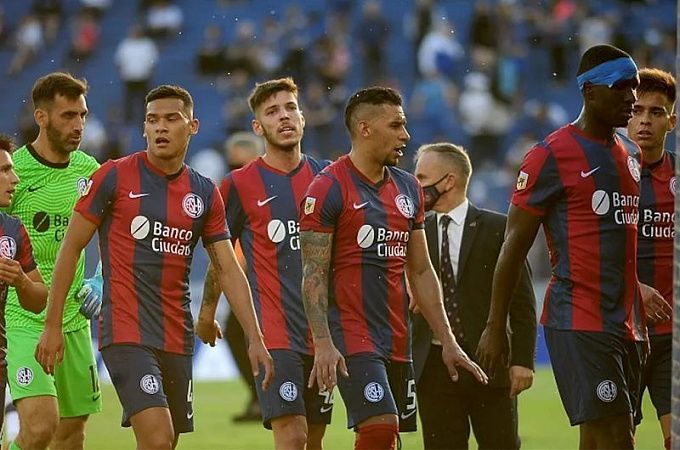 San Lorenzo picked up their first win of the season with an away win over Central Cordoba. Will the team pick up a win against the Tigres at home? There are several betting options at once.

Last week's 2:0 win over Central Cordoba was only San Lorenzo's first of the season. However, the Blues have not suffered any defeats so far. Before the match against Central Cordoba, San Lorenzo had drawn three times (against Independiente, Newells Old Boys, and Arsenal Sarandi). It's not a bad start to the season for a legendary club that finished in 21st place last season.

Tigre won the second division of Argentinian football last season and moved up to the top flight. It was a successful debut in the Professional League. Tigre beat Union Santa Fe before sharing points with Barracas Central. But then, the team from the Buenos Aires conceded five goals to Boca Juniors (3:5) and then failed to manage a 0:1 home defeat to Banfield. The process of adaptation to a stronger division is not an easy one.

San Lorenzo is an experienced team that has not lost in the new season so far and has also won their first win in the previous round. The success against Central Cordoba should give the team more confidence in their abilities, and San Lorenzo is now capable of beating the Tigres. The prediction is a win for San Lorenzo.