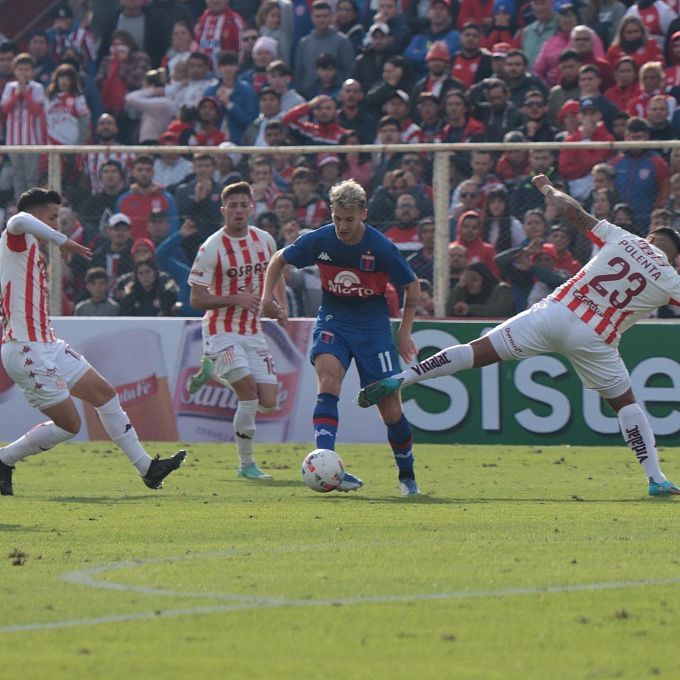 Tigre will host Barracas Central in round 2 of the Argentine Primera Division. Will the hosts manage to beat the guests for the fourth time in a row?

Last week, Tigre traveled to visit Union. The main events of this confrontation were recorded after halftime. At the beginning of the second half, Tigre found themselves trailing, but the team managed to pull themselves together and made a comeback. Within five minutes, the Tigre players scored two goals, securing a 2-1 away win.

Barracas Central played the previous weekend at home. The opponent was Central Cordoba. Tapia scored early in the game for Barracas Central (on a penalty kick). In the second half, the club had a great opportunity to increase their lead, but this time Tapia failed to convert an 11-meter shot. In the final period, Barracas Central couldn't play defense and clinched a 1-1 draw.

In February this year, Tigre successfully traveled to visit Barracas Central and scored two unanswered goals. In total, the clubs have faced off three times, with Tigre winning all matches.

Barracas Central will try to make amends for the missed victory in the first round of the Argentine championship. The upcoming game will be quite crucial for the guests, as they suffered a defeat in their previous three head-to-head encounters with Tigre. As the main bet, I suggest you consider Barracas Central's goal. Let's not forget that Tigre has not been able to have a clean sheet in six consecutive matches. You can also choose a line with goals for both clubs.