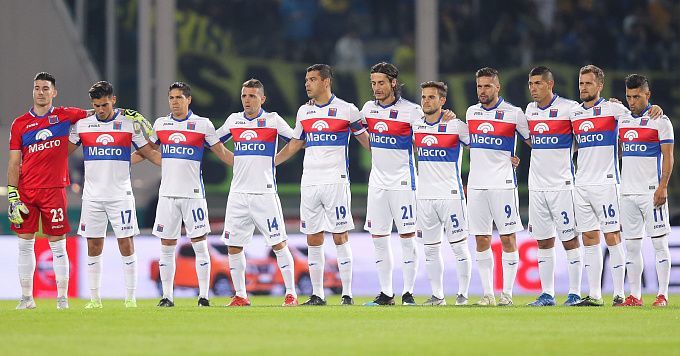 Prediction for Argentina's 12th round of the championship between Tigre and Rosario Central on August 9. Check the team conditions and choose several betting options.

Tigre hasn't been particularly outstanding in this edition of the Argentinian championship. In 11 games, the club scored just 13 points, securing three wins and drawing four. Therefore, they sit in 20th place in the standings. In their last three games, Tigre beat Platense (3:0), then suffered a humiliating defeat at the hands of Deportivo Madryn in the Cup of Argentina (3:3 in regulation time, 2:4 in the penalty shoot-out). Lastly, they drew 3:3 away to Racing.

More recently, Rosario Central also dropped out of the Argentinian Cup. The club faced Quilmes in the round of 32. They lost on penalties by 11 shots (1:1 in regulation time, 2:4 in the penalty shoot-out). In the Argentinian championship, Rosario Central also has a lot of problems. At the end of 11 games, they are 19th in the table with 14 points.

In this pairing, the bookmakers favor a win for the home side, and we'll probably agree. It cannot be said that the Tigre has been better all season, but they have been more convincing at home than the Rosario Central on the road. With that in mind, let's play for a clean win for the home side.