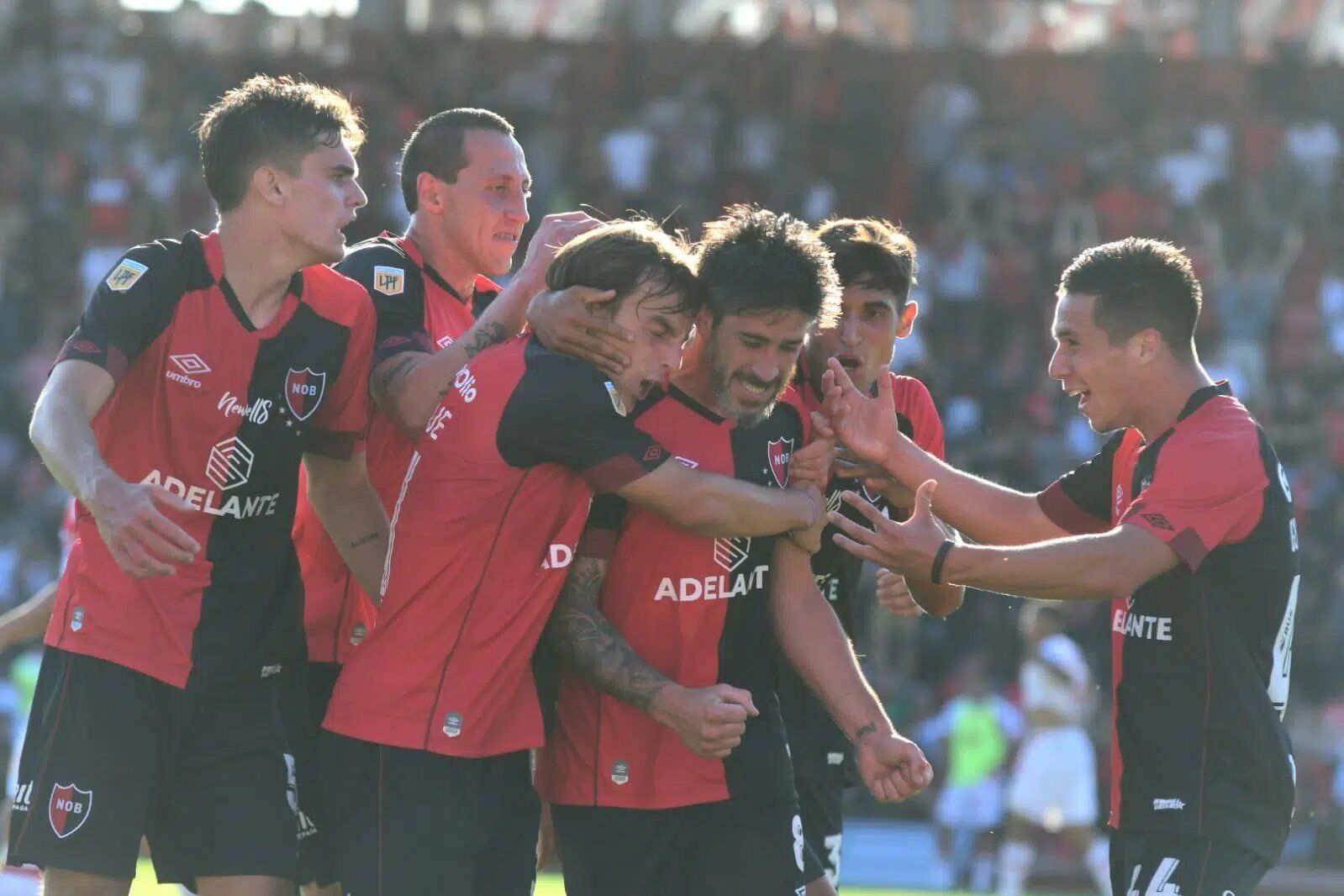 On Matchday 22 of 27 of the ongoing Argentine Primera Division, Union Santa Fe will take on Newell’s Old Boys at the Estadio 15 de Abril in Santa Fe. Going in the game, Union stands 20th with 7 wins and 26 points from 20 games played so far in the contest. On the other hand, Newell’s Old Boys stand 11th with 8 wins and 29 points from 21 games played. By having a glance on the two side’s overall stats and performance, it seems as if the game will be well-fought from both the ends. When the last time these two sides played in April, Union won 1-0.

Going in the game, Union de Santa Fe is coming off a defeat against Racing Club (2-1) and before that against Independiente (0-1). With a goal scoring average of 1.1 goals per game, Union will look to strike at the opposition and end its losing run in the league. In the game against Racing, Union played with a formation of 4-4-2, with Junior Marabel scoring the goal in the 49th minute of play. With Alvez and Diale leading the attack, we can have an absolute thriller against Newell’s.

Going in the contest, Newell’s Old Boys is coming off a defeat against Independiente (1-0) and Sarmiento (0-1). Before that, Newell’s managed to secure back-to-back wins against Aldosivi (1-2) and Gimnasia LP (2-0). Taking confidence from the past wins, Newell’s will look to align themselves back with the winning combination and move up the points table. With a goal-scoring average of 0.9 goals per game, Newell’s will clearly look to take on the hosts and win the game. Francisco Gonzalez will be the most important lead in the side as he has the most shots on target for Newell’s.

For the upcoming contest, Newell’s will have the odds swinging towards their side. The game total is expected to be over 2.5 goals and both sides to score at least one or more goals.