Argentina vs Bolivia: the White and Sky Blues to thrash the outsider 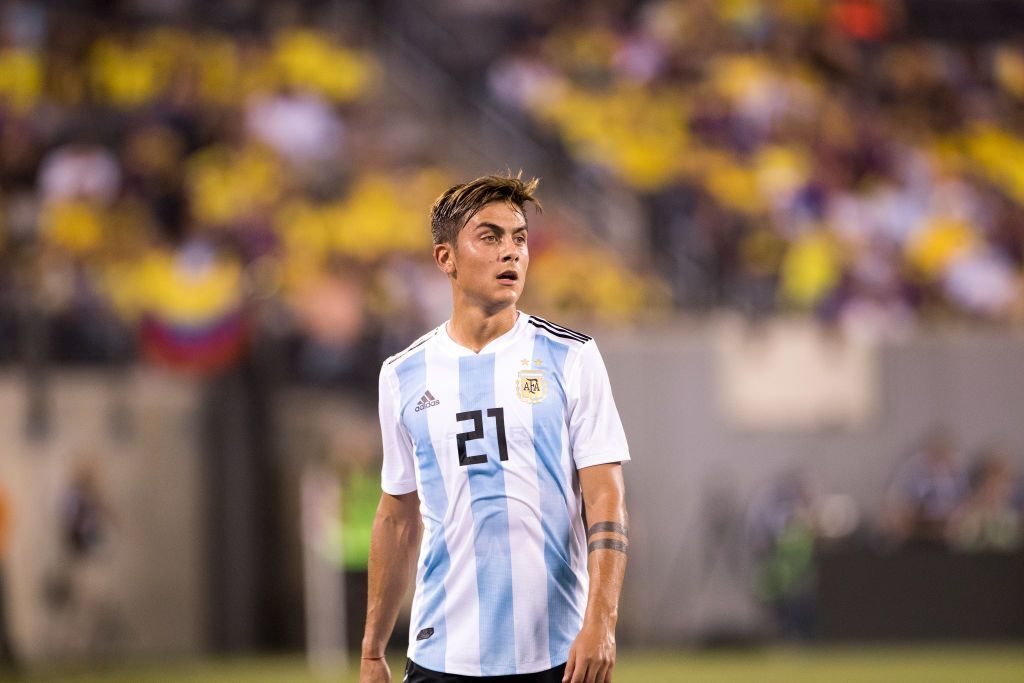 Argentina has beaten Bolivia in their last three home games with a total score of 14-0. Will the Green be able to avoid another defeat? Our prediction: the White and Sky Blues will get an easy win once again.

Argentina is one of the strongest teams in South America, and the last time they failed to qualify for the World Cup was in 1970. Now the White and Sky Blues are the reigning champions of the Copa América, this status obliging them to show high-quality soccer and produce good results. In the first match after the historic victory over Brazil in the final of the tournament, Lionel Scaloni's team easily defeated Venezuela 3-1. The whole world had high expectations for the next encounter between the Argentines and Brazilians in the last round of the 2022 World Cup qualification, only for the officials and police to come on the field and interrupt the match because of the entry violation.

The Bolivian team is the most distinctive in South America. Their main advantage is their home field with high altitude, which the opponents tend to find hard to play on. That is where the Green score the most points. However, they show very poor results away, and that’s what has prevented them from reaching the World Cup since 1994. And now Bolivia will not be able to get to the main start of the soccer season, too weak results they show. It all started for César Farías's team with 3 defeats in a row, improving their results by playing 3 draws and even defeating Venezuela 3-1. They seemed to have a chance to succeed eventually, only to lose to Uruguay 2-4 in the last round, dropping to 9th place in the standings.

The teams have played 30 matches, the Argentines winning 21 of them, the Bolivian victorious in 4 games, and another 5 games ended in a draw. The goal difference was also on the side of the White and Sky Blues (83-26). The last time the opponents met was at the 2021 Copa América when Argentine players celebrated the 4-1 victory.

The Argentina national team has the most powerful players in the attack. There´s no need to mention the captain, but apart from him, there are such stars as Lautaro Martínez, Ángel Di Maria, Paulo Dybala, and a number of others. Of course, such a powerful team must repeatedly outplay the Bolivian goalkeeper, in addition, there are many problems in the defense of this team, being the leader in the number of conceded goals in the current qualification. With this in mind, the best option seems to be Argentina’s Individual Total Over 3.5 for about 1.94.

Argentina and Bolivia are on different levels. If the White and Sky Blues are the reigning champions of the South American continent, the Green are the main outsiders. Moreover, now Lionel Scaloni's team has managed to overcome all the difficulties to reach a new level, showing a very well-coordinated and dedicated game, which makes them the favorites in almost any match. In the last 3 home games, the Argentines have always defeated the Bolivians with a total score of 14-0. And in the last Copa América they won 4-1, so you can bet on the victory of Argentina with a handicap (-3.5) for about 2.35.

Paulo Dybala is a top-notch forward, whose career is unfortunately gradually declining, despite his 27-year-old age. In the 2017/18 season, the Argentine scored 22 goals for Juventus in 33 Serie A games, then he played 85 more games in 3.5 years, scoring only 21 goals. He rarely plays for the national team of Argentina, and his goals are even rarer. The match against Bolivia should become this rare occasion, so it is worth considering Paulo Dybala's goal for about 1.95.