Armenia vs Liechtenstein: Armenians to win in both halves 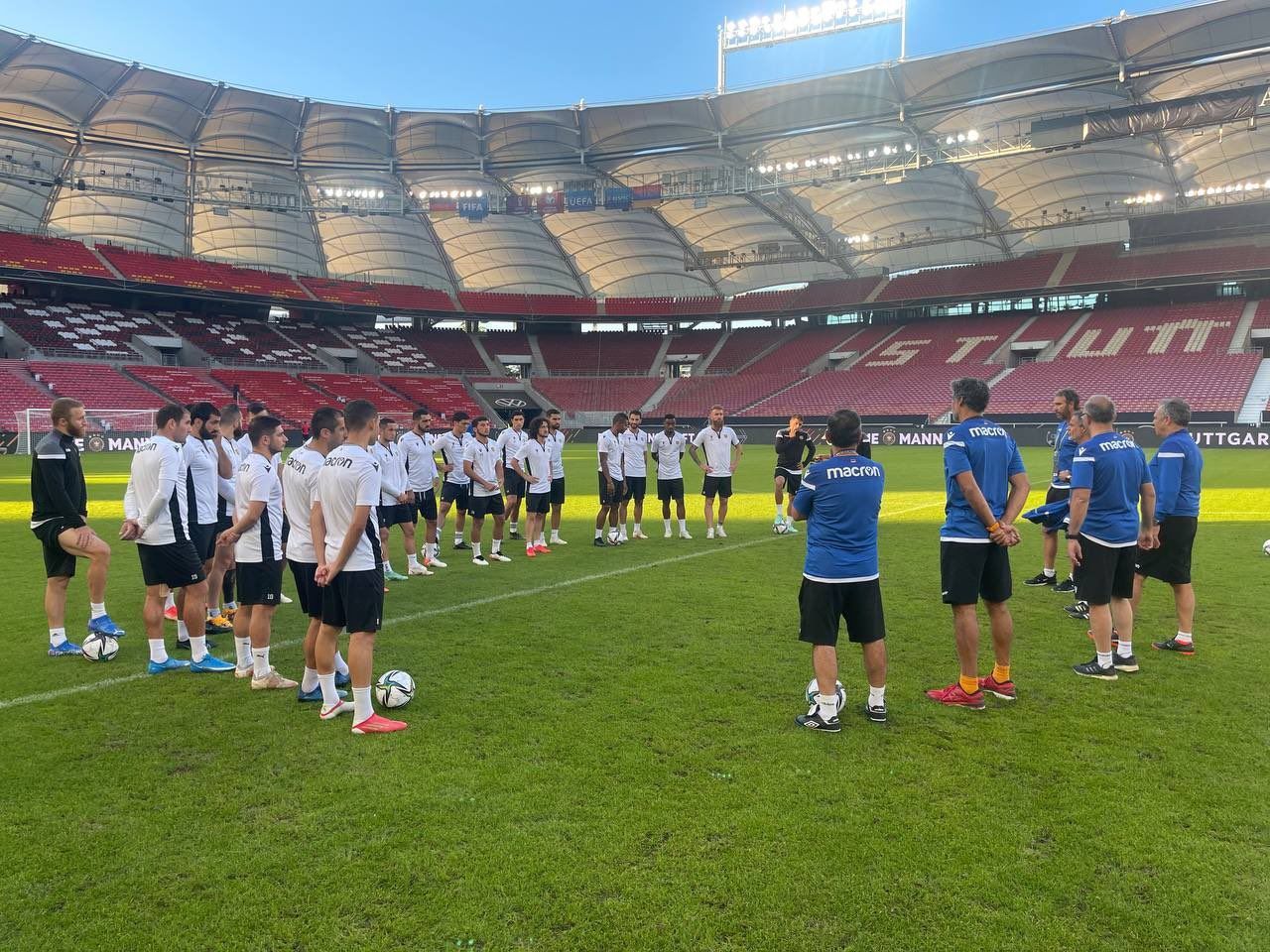 Both teams were poorly represented in their FIFA World Cup 2022 qualifying matches in September. Will the home team manage to come out on top against Liechtenstein for the fourth time?

In September, the Armenian team played two World Cup qualifiers. Both games were away matches. First, under the leadership of Joaquin Caparros, the national team played away against North Macedonia. In a challenging game, the Armenian players managed to keep their goal locked, with the match ending in a 0-0 draw. The next opponent for Armenia was Germany. In this match, Armenian footballers showed a very weak game and could not oppose their opponent. The Armenians lost 0:6. Armenia are sitting in the second place in Group J with ten points.

The Liechtenstein national team also played two World Cup 2022 qualifying matches in September. First, the national side met Germany at home and suffered an expected defeat. Then came an unsuccessful trip to Romania, and the team suffered their sixth defeat in the current qualifying round. The same score of 0-2 was registered in both matches. The Liechtenstein national team has not scored a single point so far, sitting in the last place in their group.

The last face-off between Armenia and Liechtenstein took place in March 2021. In the first round of the World Cup qualifying, Armenia scored one goal away. The national teams have played five head-to-head matches in all tournaments. Armenia has scored three wins, with the other two games ending in a draw.

The Armenian team is the clear favourite in the upcoming match. Yes, the Armenian players have to recover from their crushing 0-6 defeat at the hands of Germany. Joaquin Caparros is an experienced coach and will surely be able to properly motivate his charges to play well, which will be the last game of the qualification round in September. In Yerevan, I expect an active game from the Armenian national team. The home side will need to regain their positive goal difference, currently sitting at -2. Here’s an interesting line. In their last three home games, Armenia have scored between 51 and 60 minutes.