Arsenal vs Leeds United: bet on card before 37th minute 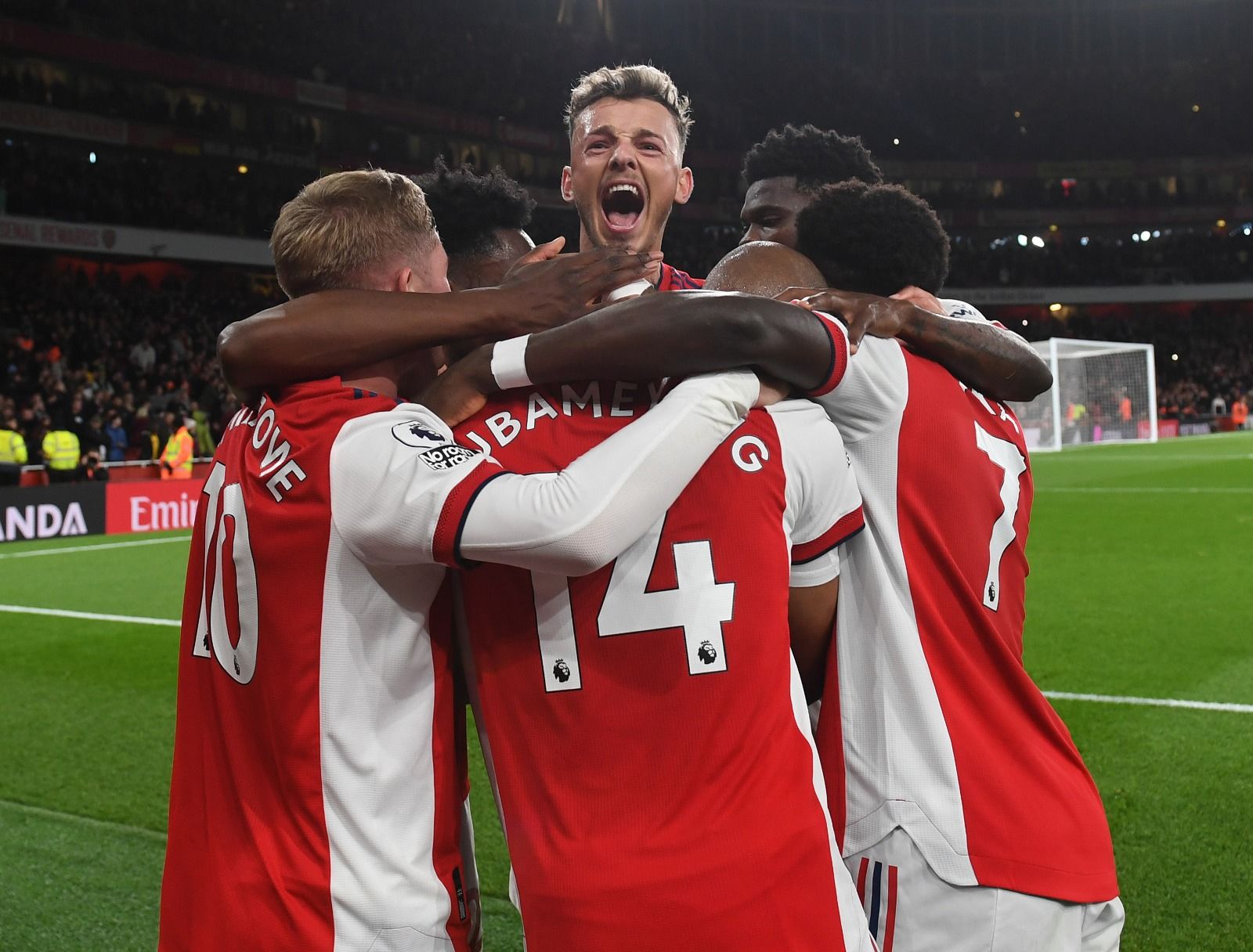 Arsenal and Leeds United will try to get to the EFL Cup quarterfinals. The game will take place at Emirates. Will Marcelo Bielsa’s team be able to create some problems for the Gunners?

In the previous stage of the EFL Cup Arsenal met with Wimbledon at Emirates. The Gunners showed a confident game and scored three unanswered goals. Since that game Mikel Arteta’s played 4 games in the English Premier League - wins against Tottenham and Aston Villa (both with a score 3:1) and draws with Brighton and Crystal Palace. Arsenal were able to get on a positive streak after a disastrous start of the season. The Gunners are in 10 place in the EPL table with 14 points.

Leeds United played an away game in the previous stage of the EFL Cup. The game against Fulham at Craven Cottage wasn't an easy one for the Whites. Teams weren’t able to score in the game. Leeds United’s players were more accurate in the penalties. In the EPL the Whites are yet to show a stable football. Last weekend Leeds United met with Wolverhampton, teams scored 1 goal and played a draw. Leeds United are only in 17 place in the EPL table.

Last EPL season Arsenal showed good attacking football at home against Leeds United - 4:2. The game between these two clubs at Elland Road was goalless. Overall the Gunners and the Whites met in 122 matches - Arsenal have a little advantage in terms of wins 48:41.

Leeds United will be very motivated for the positive performance against Arsenal. Marcelo Bielsa’s side has been criticised from the start of the current season. Good performance and getting to the EFL Cup quarterfinals could potentially reduce pressure for the Whites. Yes, Arsenal are in a very good shape at this moment, but we shouldn’t write Leeds off. I expect a really tight and nervous game between the Gunners and Whites and suggest betting for a yellow card before the break.