Arsenal vs Wimbledon: Bet on Away Handicap 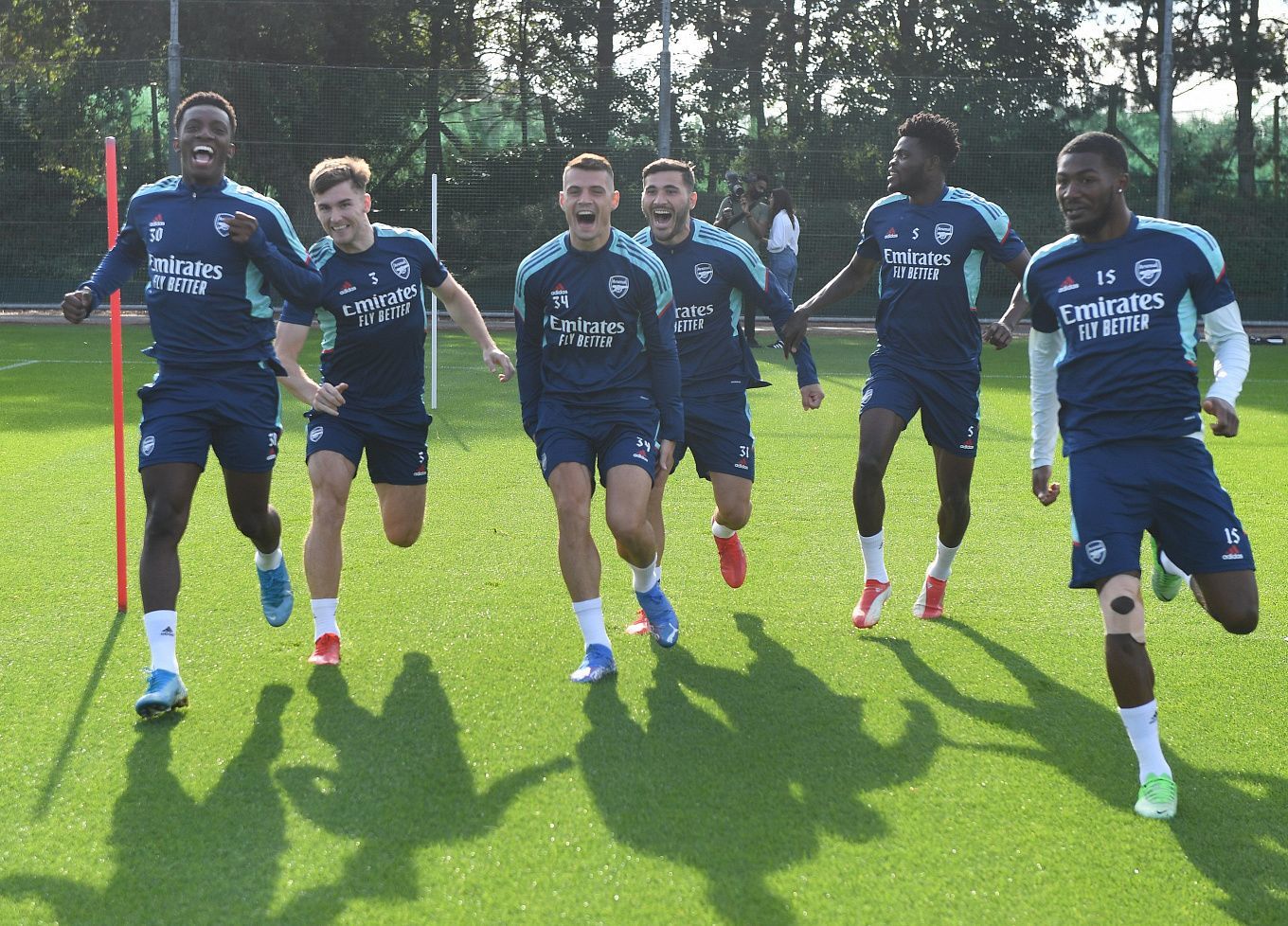 Arsenal will take on Wimbledon at home in round 3 of the EFL Cup. Will the guests be able to put up a fight against the home team?

Arsenal began their campaign in the English League Cup in the second round. Mikel Arteta's team played away against West Bromwich Albion. It was in this game the Gunners managed to break their goal drought, crushing the opponents 6-0. The last two matches of the EPL ended in a 1-0 victory for Arsenal, the club beating Norwich City and Burnley. Thanks to these results, the team climbed to 13th place in the table.

In the first round of the English League Cup, Wimbledon played away against Charlton Athletic. The club scored one unanswered goal against the opponent. The team's next opponent was Northampton, where Wimbledon again achieved a narrow victory with the same score. In the previous weekend, the team failed to extend the unbeaten streak. In another round of Football League One, Wimbledon was defeated by Plymouth 0-1. Wimbledon is 7th in the league table.

Arsenal and Wimbledon have met in 28 games, the London club winning 13 of them, the away team victorious in seven. In terms of goals scored, Arsenal has an advantage of 55-29, almost two times the opponent’s result.

Arsenal is the unconditional favorite for the upcoming match. However, I would not write off Wimbledon. For modest teams, cup matches are always an extra opportunity, and meetings with strong, top-tier opponents become a boost to motivation. With all due respect to Arsenal, but so far the Gunners are not impressive. In the upcoming match, you can choose a plus handicap for the guests, it is unlikely that Arsenal will be able to thrash the opponent. You can also bet on goals for both teams.