ASHANTI GOLD VS ELEVEN WONDERS: Away team stand no chance against the home team 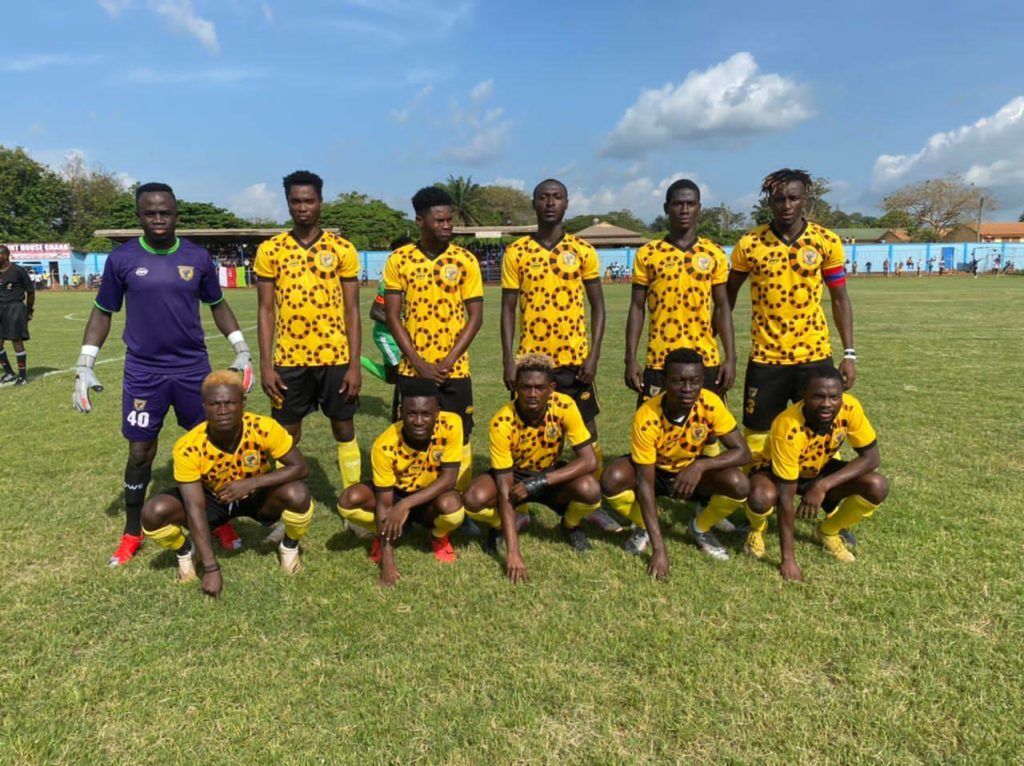 Ashanti Gold will be going against relegation battler Eleven Wonders on Sunday afternoon. The home team will be bidding to ensure safety and move closer to the top when they host Eleven Wonders.

Ashanti Gold have had some rough run of games recently and are trying to build momentum again. They played the top teams in the league already and an encounter like this is supposed to be a walkover if truly they want to stay up.

They have lost just once, drew once and won three in the last five matches , only lost was against Bechem United.

With just four wins in seventeen matches, Eleven Wonders are romping in the relegation zone, no team gets results like that and stay up.

More recently, they lost against Aduana Stars, conceding three goals in the process. Bright Adjei was the man of the match in that encounter as he found the net three times.

They haven't won a single game in ten away matches they have played and will be looking at changing that when they play away to Ashanti Gold.

Ashanti Gold hasn't lost a single game against Eleven Wonders in five meetings, they have won three and drew once in those encounters.

Ashanti Gold are a better team than Eleven Wonders and for the fact that the away team are allergic to winning away, we are going with a home win for 1.68.

Eleven Wonders have conceded two or more goals in five away matches, bet on the home team to score in both halves for 2.55.