Athletic vs Real Madrid: Los Blancos will advance to the semi-finals 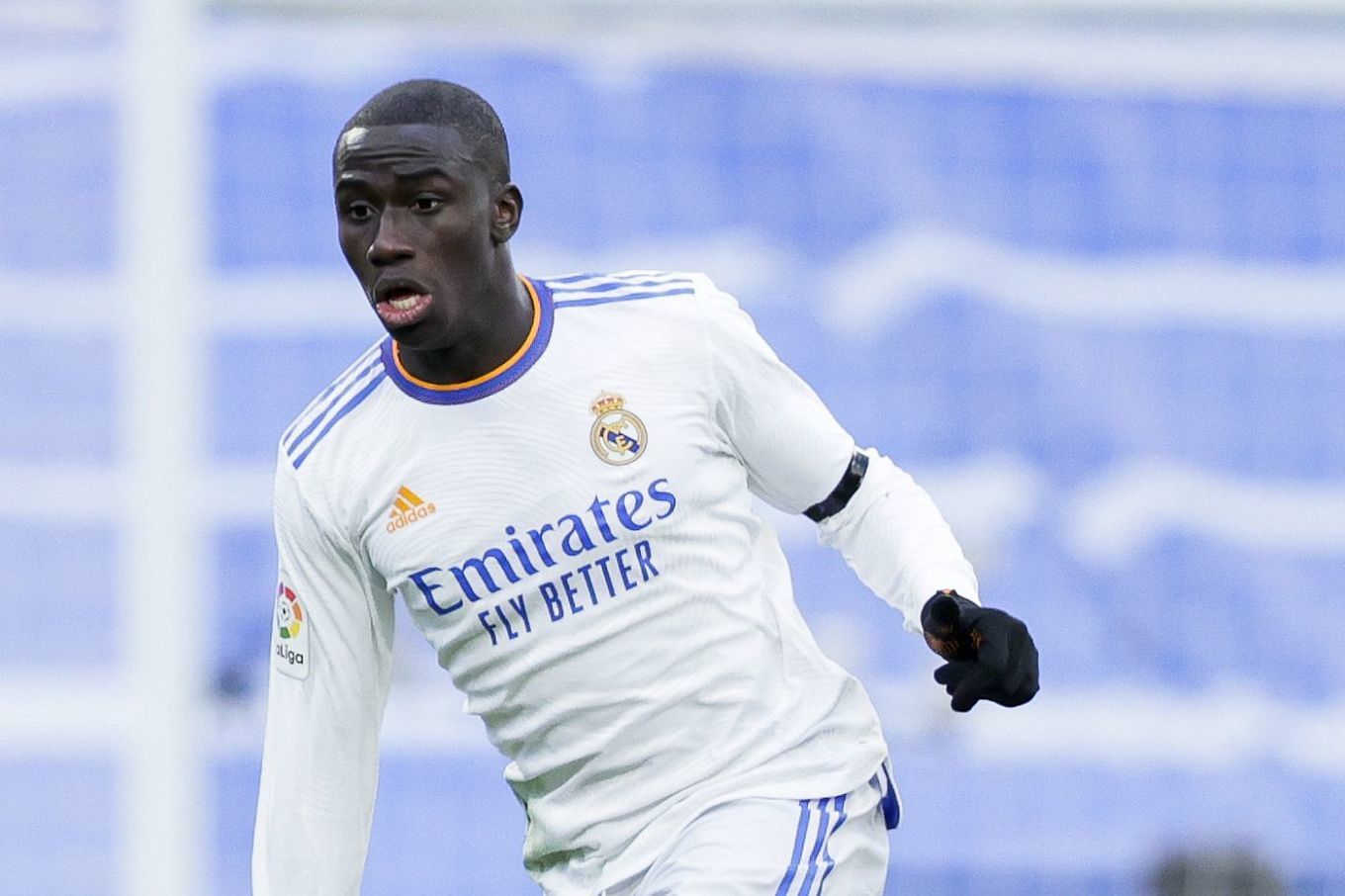 Real Madrid can go for the golden double this season. That is why Los Blancos will come to Bilbao to win, but the hosts will not go down without a fight. Find out what conditions the opponents are in when they approach the match, and then we will suggest some great betting options!

Athletic's path in the Spanish Cup began in the last 32, where they got a confident win over Mancha (2-0). An extremely tense match against Barcelona followed it. The Basques had a chance to end the match in regulation time (2-1) but were a little unlucky. The Catalans managed to level the score as early as 90+3 minutes, thus moving the game into overtime, in which Athletic managed to get a ticket to the quarterfinals (3-2).

Real Madrid have been good this season, winning the Super Cup and taking the lead in La Liga. But it's not all smooth sailing. Lately, Los Blancos have not been performing at their best. Two wins, two draws and one defeat in their last five league games. Because of this, the club has lost their lead, and the gap from Sevilla has shrunk to four points. As for Madrid's performance in the Spanish Cup, they beat Alcoyano 3-1 in the last 32 before reaching the semi-finals with a 2-1 extra-time win over Elche.

More recently, the opponents met in the final of the Spanish Super Cup, where Los Blancos won without any problems, scoring two unanswered goals. We expect a plus or minus the same result in the upcoming game. As we mentioned earlier, Real Madrid have every chance of a golden double, which is great motivation. Overall, we think the visitors will advance to the semi-finals of the Spanish Cup.