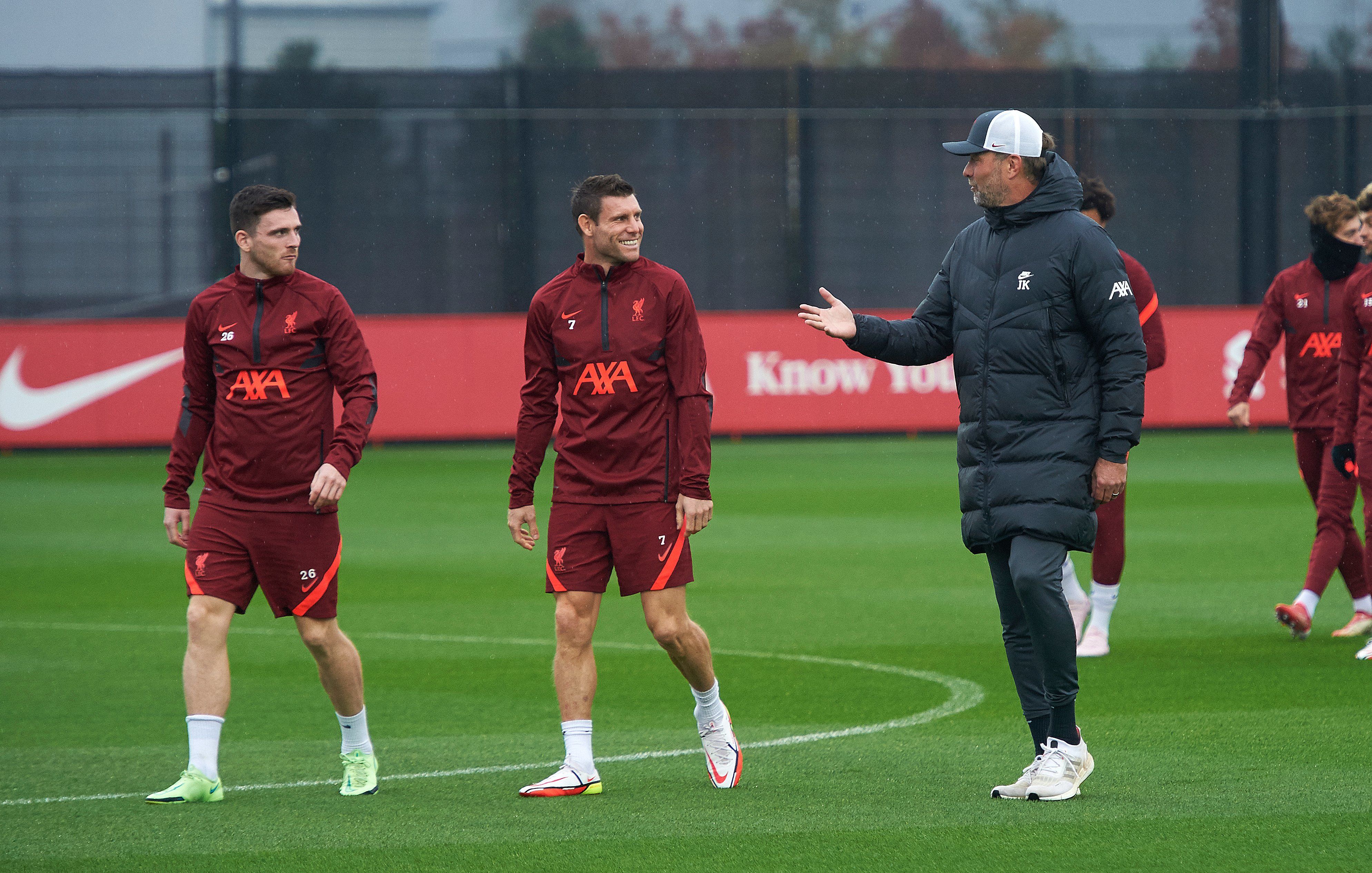 Atmosphere at Wanda Metropolitano stadium will be hot, as Atletico Madrid will face Liverpool in the third round of the Champions League Group stage. Can Diego Simeone’s side show his best against Group B leader and come over third time in a row?

Atletico’s first performance was disappointing for the fans. Simeone’s team couldn’t find a way to score at home against Porto - 0:0. The second round game was held at San Siro. The first half against Milan again showed some problems for La Liga’ side, but after Kessie’s sent off Atletico was able to bounce back. At the last stage of the game Atletico scored twice and took the first victory - 2:1. With 4 points Madrid club are now in the second place of Group B.

Liverpool’s start of the Group stage was quite impressive. In the first game Jurgen Klopp’s side came over Milan - 3:2. The second win was even more confident - 5:1 against Porto at Dragao stadium. The Merseyside team are now leading in Group B with 6 points. In the last 8 games in all competitions Klopp’ side scored two and more goals.

Last H2H meetings between these two clubs were in the Champions League season 2019-20. In the first game Diego Simeone’s side beat his rival - 1:0. At Enfield spanish club again came over Reds - 3:2. Overall Atletico and Liverpool met in 7 H2H matches - Madrid side ahead with 3 wins against 1 for the Merseyside team.

Atmosphere will definitely be hot at Wanda Metropolitano stadium. It’s another game for Luis Suarez against his former club - he scored against Liverpool while playing for Barcelona. No wonder, the Uruguayan player will be eager to continue his scoring record in this season against EPL club. Liverpool will be desperate to continue its amazing goalscoring streak (two and more goals in the last 8 matches). Atletico’s defenders will try their best to stop Mo Salah, who possibly shows his best football in whole career. In Madrid we should expect a really tight game with a big number of fouls, which can bring many yellow cards. I suggest following betting lines for the upcoming clash: