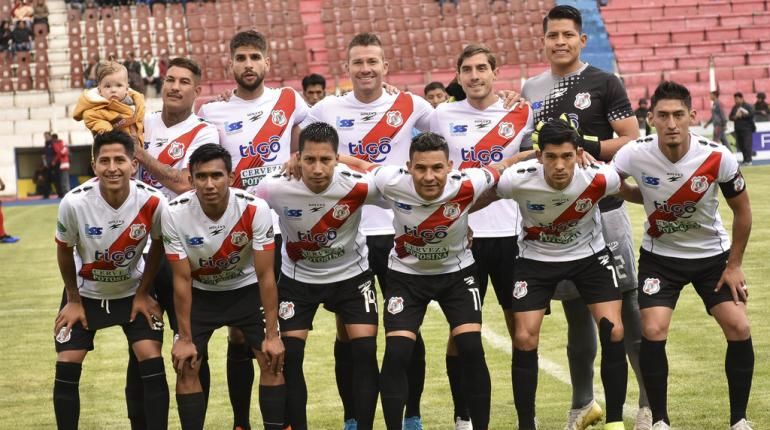 It’s been a while since we have covered teh Bolivian Primera Division. In the upcoming fixture, we have Atletico Palmaflor taking on Nacional Potosi at the Estadio Sudamericano Felix. Going in the contest, both teams stand under the top 10 standings. With just 2 wins and 7 points in the competition, Nacional Potosi stands 13th, whereas Atletico Palmaflor stands just below them at 14th with a win and 6 points. Going in the contest, both teams have a fair chance of winning and entering the top 10 standings somehow.

After going through a rough patch and inconsistent game form, Nacional Potosi finally managed to secure a win in their previous game. Winning over Real Santa Cruz (3-1) was certainly a morale booster for the entire side. We saw Daniel Mancilla, David Valencia, and Diego Navarro finding the net quite easily. Nacional Potosi has a goal-scoring average of almost 1.5 goals per game and will be likely to go through and play with a defensive approach.

Going in the game, I will predict the home side to win and bag three important win points. Both teams are likely to score, as both possess a decent goal-scoring average. The game total is expected to be over 2.5.