Audax Rio vs Nova Iguacu Prediction: Can the Home Side Deliver Consistent Performances? 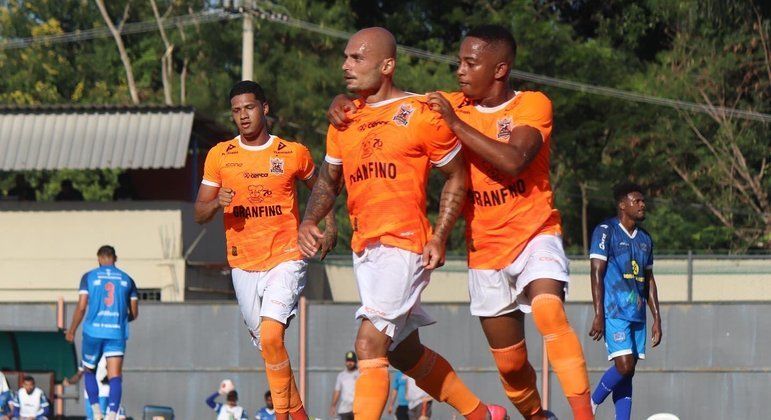 In the upcoming fixture of the Carioca Serie A, Matchday 4, Audax Rio will be up against Nova Iguacu at the Estadio Jair Carneiro Toscano de Brito in Angra dos Reis. After the completion of three matchdays, we have Audax Rio standing 5th in the points table, with just a win and 4 points. On the other hand, Nova Iguacu is still searching for a win in the season, and stands at the bottom of the table with just a single point. The last time these two sides played, Nova Iguacu won 2-1, however, going in the contest, the away side seems a little off-color. From the recent 5 games played against Audax Rio, Nova Iguacu has won 4, dominating the head-to-head win count.

Audax Rio started the proceedings on a high, managed to win against Botafogo (0-1). However, in the last contest we saw a high scoring thriller, with Volta Redonda winning (3-2). Audax managed to score goals in the 19th and 84th minute of play. Raphael and Higor were the goal scorers from Audax’s side. In the last five fixtures played between the two, Audax has recorded 7 goals against Nova, averaging about 1.4 goals per game. Moreover, Audax has conceded goals at an average of 1.60 goals per game. Going in the upcoming contest, Audax Rio can maximize and exploit the poor form of Iguacu and register an important win. If Audax manages to win, it will be its first win at home this season.

After a mediocre start to the season, Nova Iguacu is still finding it hard to get a firm footing in the contest. In the last game against Flamengo, Nova Iguacu was thrashed (5-0), and no such attack or positive intent was shown from the visitors. With another away fixture waiting for their presence, Nova Iguacu will be confident for a win. Nova Iguacu’s away form is under-par, as it has a goal scoring average of just 0.67 goals per game. The previous stats do back Nova Iguacu, however, the momentum isn’t in their favor. In the last 10 games played, Nova Iguacu has conceded 12 goals, averaging around 1.2 goals per game.