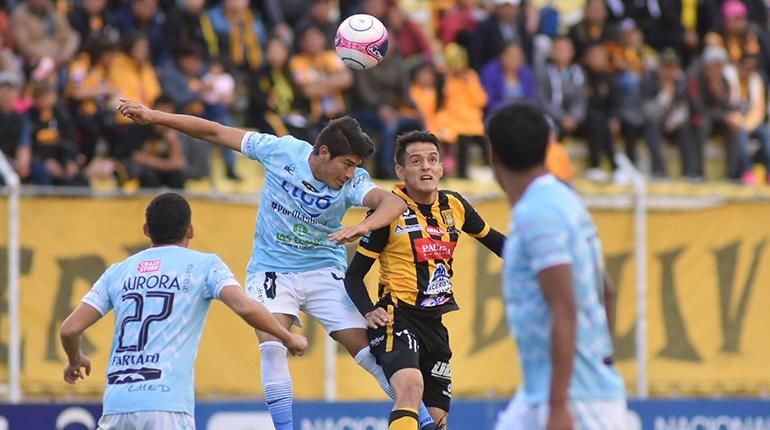 In the upcoming fixture of the Bolivian Primera Division, Matchday 20, Aurora will take on The Strongest at the Estadio Sudamericana Felix Capriles in Cochabamba in Bolivia. Going in the game, the home side stands 7th with 7 wins and 26 points from 19 games played. On the other hand, The Strongest stands at the top of the table with 14 wins and 45 points. The Strongest will try to stay at the top and keep its position firm. When the last time these two sides played against each other, The Strongest won 4-0.

Going in the game, Aurora is coming off a draw against CA Palmaflor (0-0) and before that a win against Always Ready (0-1). Aurora depends on how Brayan Aranibar scores and takes his side towards the winning position. If we compare Aurora’s performance to The Strongest’s we can see a flaw or a difference between the attacking department of the two sides. With a goal scoring average of 0.8 goals per game, Aurora is likely to struggle, and lose the possession as the game proceeds.

The Strongest - Coming off a Win Against Universitario (WDWWD)

Going in the game, The Strongest will be the absolute favorite to win and score over 2 goals. The game total is expected to be under 2.5 and the score line to be 0-2.