Avai vs Sao Paulo Prediction: Betting on another draw 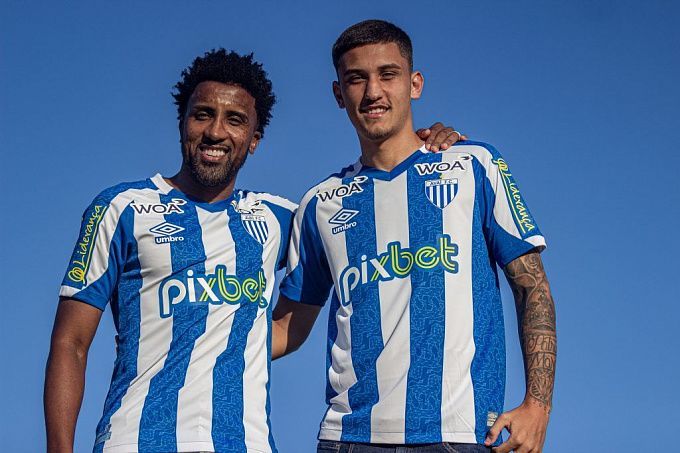 In the ninth round of the Brazilian football championship, Avai will face Sao Paulo. The group stages of international tournaments have ended, and now it's time to turn their attention to domestic games. It's also worth paying attention to Avai's three-match losing streak, which logically makes the home side the outsiders in the upcoming meeting.

After beating Coritiba at home, Avai lost three games in a row (at home to Juventude, away to Atletico Paranaense and Atletico Mineiro). The poor results meant that the future hosts had already dropped out of the South American Cup zone. At the start of Matchday 9, Avai is 13th in the Brazilian Serie A table, with 10 points. At the same time, Avai's home statistics are fifth in the division, +3=0-1, 7:5 goal difference.

Sao Paulo has a 12-match unbeaten streak. In the South American Cup, they decided positively to qualify for the playoffs by beating Everton, Ayacucho, and Jorge Wilstermann in Group D. After eight games, Sao Paulo is fifth in the Serie A standings, two points behind Palmeiras. Their away statistics are only 15th in the division, +0=3-1, 4-6 goal difference. Interestingly, Sao Paulo has played three times to a 1:1 draw, and, despite the negative away statistics, the Tricolores have scored in every away game.

Despite the statistics of the previous encounters between Avai and Sao Paulo, we think the upcoming match will be more productive. At the very least, we expect the teams to exchange goals. As for the outcome, we'll bet on a draw. The teams have regularly shared points at Avai, and Sao Paulo likes to play to a draw in the league.