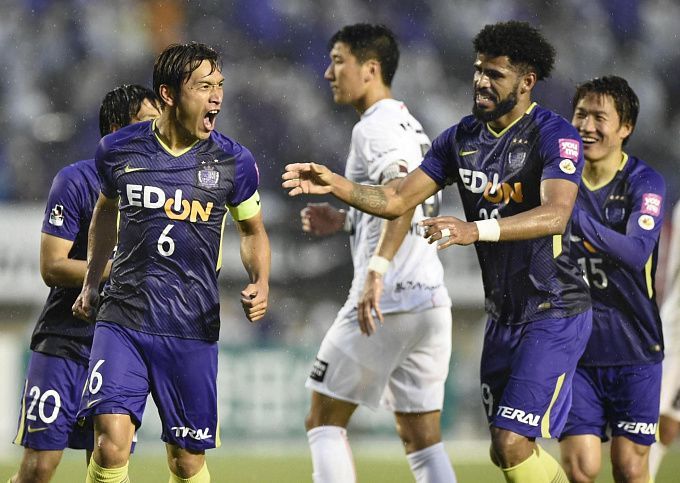 Avispa Fukuoka will take on Sanfrecce Hiroshima on June 25 at 12:30 (UTC+3). Let’s see how the opponents are doing & what the best bet is. There are several options for you to consider!

Fukuoka is not in the best shape for Week 18 of the J1 League. In their last three games, they had one win over Grulla in the Emperor's Cup (3-1) and two defeats. First, Fukuoka lost 2-1 to Kashima in the return leg of the J. League Cup, but the away goal rule helped them advance to the next round, and then within the Japanese elite, they lost to Shimizu (1-3). In the standings, Fukuoka may be said to be struggling for survival. After 17 rounds, the team is in 12th place with 19 points, just three points ahead of the relegation zone.

Hiroshima is in pursuit of the top 3. On the eve of Week 18, they have 27 points, six points fewer than third-seeded Kawasaki. The team has been performing very well lately. Thus, currently, Michael Skibbe's players have a seven-game unbeaten streak, six wins, and one draw. Hiroshima rolled into action last week in the Emperor's Cup by scoring five unanswered goals against Yokohama FC in the first leg.

The bookmaker analysts are leaning more toward the victory of the second team, which we fully agree with. Hiroshima are in excellent condition for the upcoming game, plus they have serious tournament motivation. With that in mind, we don't think Michael Skibbe's squad will misfire in a matchup against an average mid-tier team. As a reassurance we suggest betting on the guests not to lose, strengthening the odds with a small total over.