Group Stage. Round 7. Group A 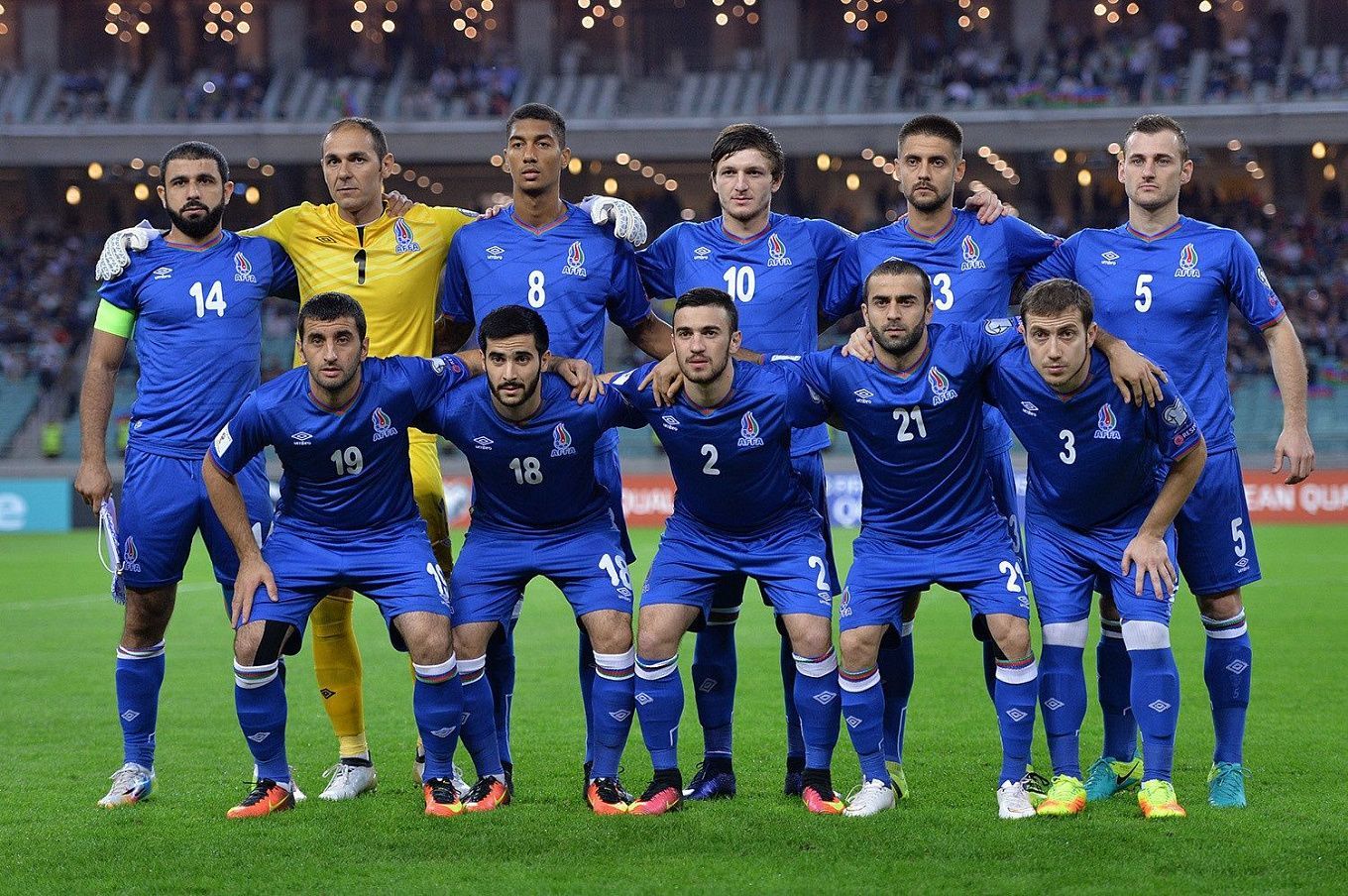 Azerbaijan will take on the Republic of Ireland in the 2022 World Cup qualification. We are going to tell you how the opponents are doing and advise you what to bet on. There are several options to choose from!

Azerbaijan has already lost the chances of qualifying for the 2022 World Cup finals after scoring only 1 point in 5 games. That one point is a draw with Ireland on September 4. Also in September, the Azerbaijanis lost to Luxembourg (1-2) and Portugal with a score of 0-3. The team is last in the Group A standings.

Ireland has a similar problem, only they’ve scored two points, one point more than the opponent. The Irish managed to snatch a draw against Azerbaijan (1-1) and then repeated the same in the game with Serbia (1-1). As for the position of Ireland in the Group A standings, the team is in the penultimate place and can finish the selection as they want.

In this match, we give preference to Azerbaijan. In general, the teams’ performance is rather equal in the qualification, so it is not clear why bookmakers see Ireland as the clear favorite of the game. Moreover, in their full-time confrontation on September 4, it was the Azerbaijanis who led 1-0 up to minute 87, conceding a very offensive goal. Now they will play in Baku, and the home advantage will surely help them. In general, we believe that the hosts will not lose.

Prediction: Azerbaijan will not lose.