Bahia vs Athletico Paranaense Prediction: Betting on a Draw 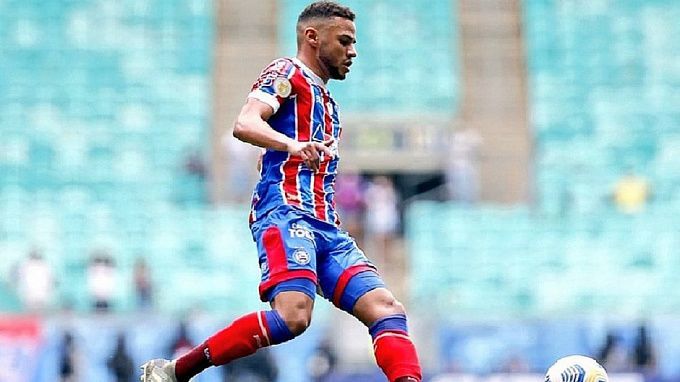 Serie B club, Bahia, will face Athletico Paranaense, the Brazilian elite giant, in the last 16 of the Copa do Brasil. Despite the fact that the Serie A team is in good shape, bookmakers are in no hurry to make Athletico Paranaense the big favorite of the upcoming game.

In June, the team played four matches in Serie B. Bahia beat Criciuma and Sport at home and defeated Operário on the road. But in the last round, Bahia lost 0:1 to Chapecoense. Despite the defeat, Bahia retained their place in the top 4 of Serie B, six points behind the leading Cruzeiro. It is also worth mentioning that Bahia has the best home statistics in the division, +6=0-1, 12:3 goal difference.

Atletico Paranaense has a nine-match unbeaten streak, which began on May 19 with a 2:0 victory over Libertad in the Copa Libertadores. Overall, AP has achieved six wins in this period with three draws in two tournaments. In the last Serie A round, the visitors beat Coritiba 1:0 on the road. The Red and Black are third in the Brasileirao standings, seven points behind the leader. On the road, Atletico Paranaense has the sixth statistic with 10 points after seven matches.

Bahia currently represents Serie B, but we doubt that in such a short period they got used to be non-elite club. Also, Bahia has always been a home team so in the current championship they have the best home statistics in the division. Secondly, last year Bahia beat Atletico Paranaense three times, despite being relegated from Serie A at the end of 2021. We believe that Bahia will not lose or seal a draw.