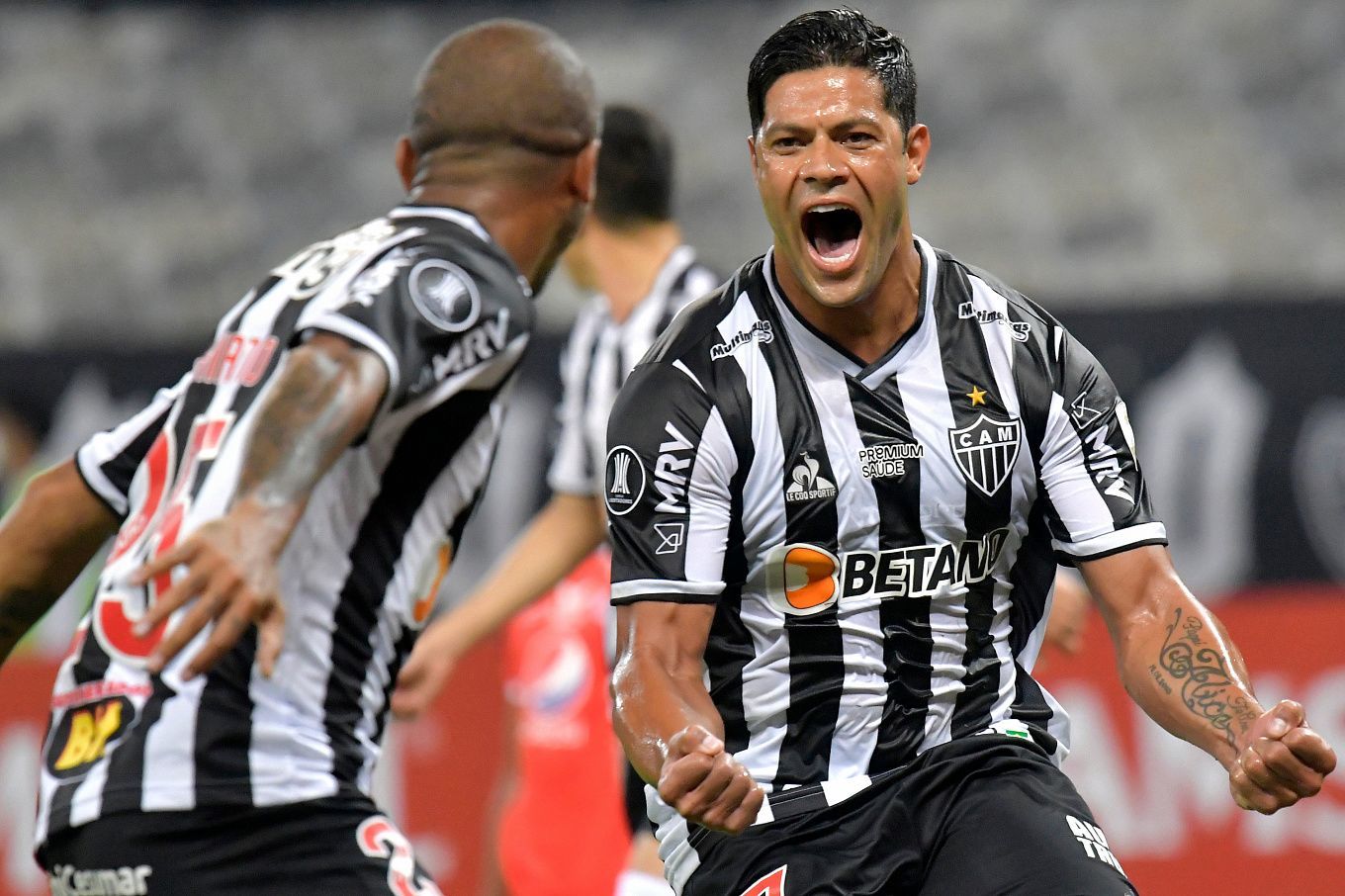 In the return leg of the Brazilian Cup last 16, Bahia will face Atletico Mineiro. The first leg ended 2-0 in favour of the Rooster.

In their last five games, the team from Salvador have lost five times, four games in Serie A and a cup encounter. What is doubly frustrating is that the Tricolor have failed to score once in this period. Unsurprisingly, with such a situation, Bahia have fallen to 10th place in the Serie A standings. They are still in the South American Cup zone, but the Salvadorans will soon be fighting for survival if this continues. Bahia’s home stats in Serie A are 10th in the division, but they lost three times in their last five home games.

The Roosters made a great run of form, beating Bahia 2-0 on their home field. Atletico Mineiro can now lose by a narrow margin and still make it through to the quarter-finals. It is unlikely that the coaching staff at Atlético Mineiro will field a core squad for the Salvador game. The fact is that the Roosters have a difficult schedule ahead. First, there is an away game against Juventude, which they must win by all means. Then, the first leg against River Plate in the Copa Libertadores. Then, the match against Palmeiras on home soil and the return leg against River Plate.

Bahia are in terrible form. It’s not just that the Salvadorans can’t win five games in a row. They can’t score. In turn, Atletico Mineiro do not need a win at all. The Roosters need to survive. They can even lose by a narrow margin. In such a situation, the first thing that comes to mind, especially considering that Atletico Mineiro are one of the leaders in Serie A, and the Belo Horizonte side’s defense is perfect, is a bet on Total Under. Here are two bets for the upcoming game: Total Under (2) for 2.48, X2+Total Under (2.5) for 2.27.