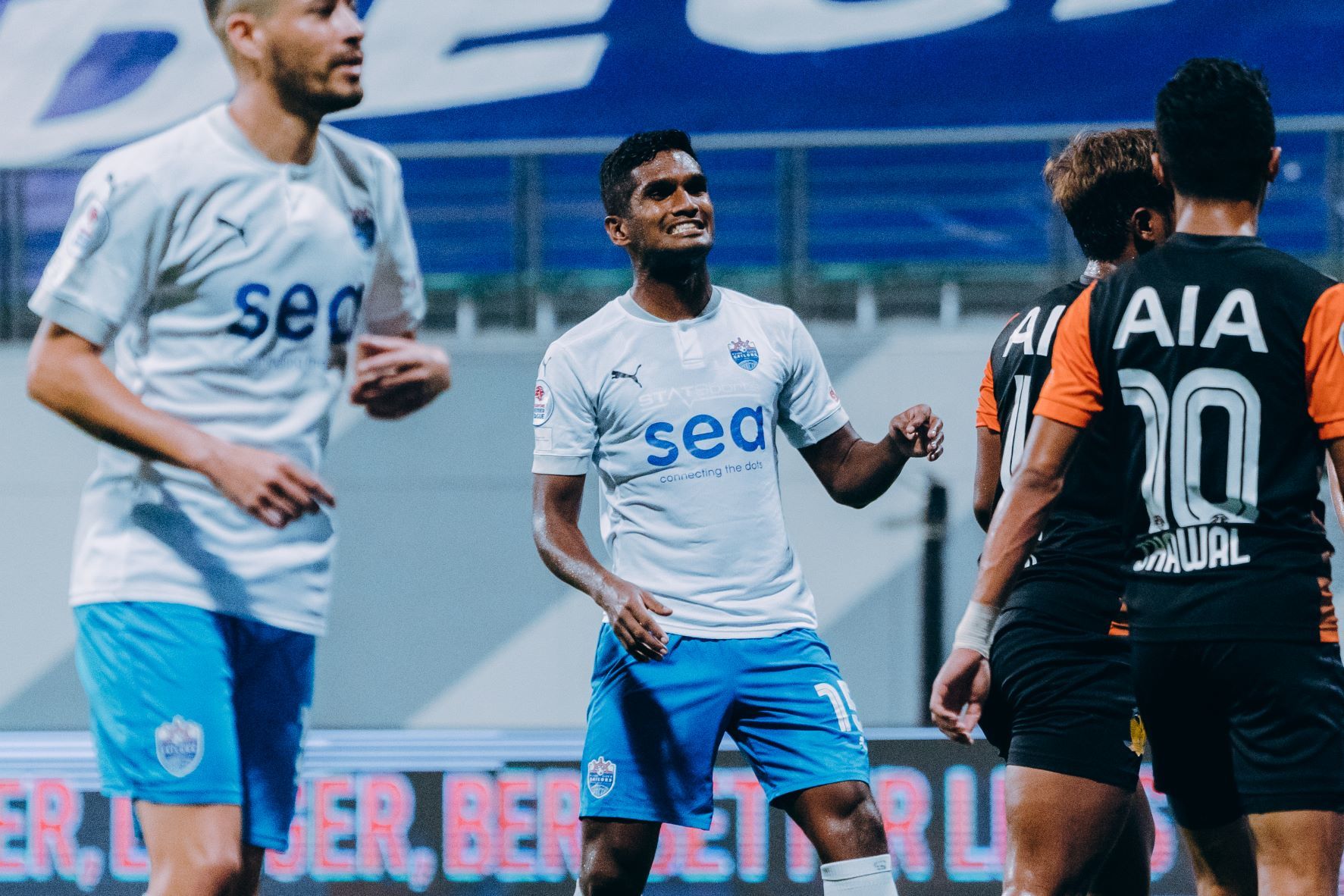 Singapore Premier League resumes action as defending champions pay a visit to Balestier Central at the Tao Payoh stadium on Sunday. The home team will aspire to get a win here, having played four matches without a victory.

Balestier Central football Club have started the league this season with less ambition and have recorded three wins, a draw, and seven losses overall. They are fifteen points below the league leaders.

Balestier Central recorded another defeat on the road as they lost (3-1) to Hougang United on matchday 10; before then, they had lost to Tanjong Pagar (1-0) and Albirex Niigata (1-2).

They have conceded the most goals this season (29) and have scored the third-fewest goals (15).

They have won twice at home this season, with other matches ending in two defeats and a draw.

They have picked up three points from a possible fifteen in the last five matches, both home and away.

Lion City are at the top of the table with twenty-five points from ten games; they have won eight, drawn one, and lost once this season. They are arguably the best team in the division.

They had moved on from their disappointing outing as they defeated Hougang United on matchday 8 when the match ended in an away (3-4) victory; however, the home side almost fought back to earn a point in that encounter.

After an abysmal display on matchday 9 against Geylang International, the home team recorded a slim (1-0) victory over the struggling away.

They recorded another impressive win against a tougher Tampines Rovers on matchday 10, scoring four unanswered goals to secure all the points.

Lion City have won the last five matches, both home and away; moreover, they have recorded three victories, a draw, and a loss in the previous four away games.

In the last twenty meetings between both teams, Lion City have won eleven times while Balestier have recorded four victories with five ending in a draw.

Lion City are a force to be reckoned with in the league; they are always ruthless in discharging their duties; we believe they will get a halftime victory here for 1.70.