Balestier Central vs Young Lions Prediction: The Tigers to pour salt on the visitors' injuries 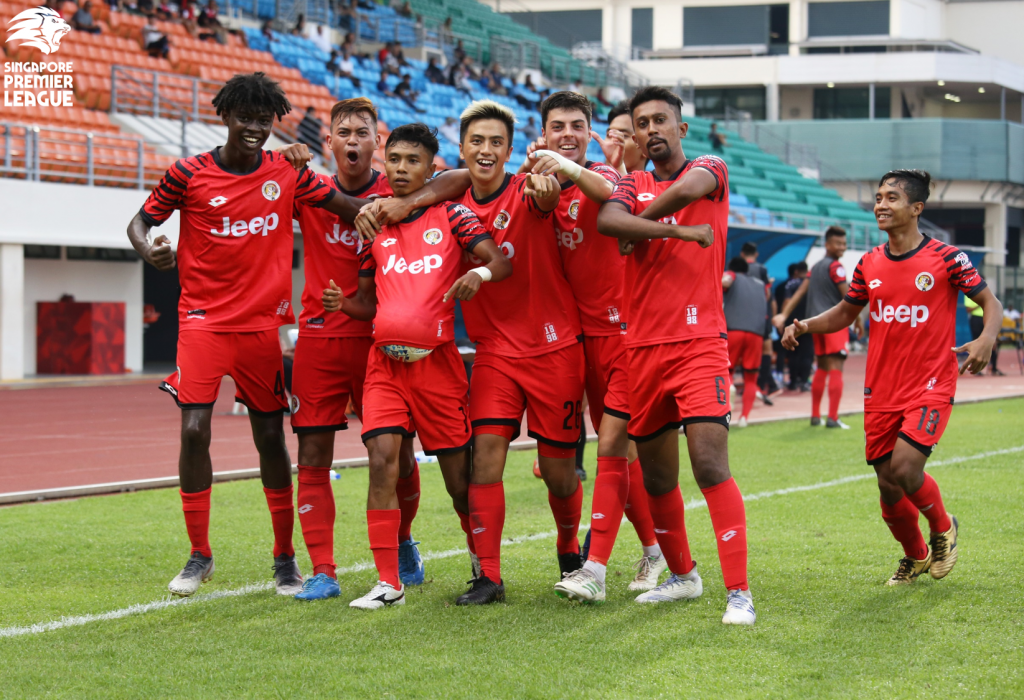 Balestier Central will square off with Young Lions on Sunday at the Toa Payoh Stadium. Both teams have been performing woefully in recent games; however, the home team has a better chance of winning here.

The home team have won just once in the last ten games; they have recorded eight defeats and a draw. Their last victory was against ten-men Young Lions on matchday 14. They have been a terrible side, conceding the most goals (45) and scoring the second-fewest goals (20) this season.

After going ahead with two goals against Tanjong Pagar on matchday 15, the visitors scored twice to level. They even had the opportunity to snatch all the points. The performance was followed by a (4-1) defeat in the hand of Albirex Niigata on matchday 16.

The home team bowed to another defeat against Tanjong Pagar on matchday 17 as they were beaten (2-0) on their home soil.

The Tigers are sitting snugly in seventh place with 14 points, six behind Geylang in sixth, and ten points ahead of Young Lions at the bottom of the table.

The visitor's woes continue as they stumble on another defeat on the road. They were beaten (0-5) by Albirex Niigata on match day 17. It's hard to be a Young Lions fan and not feel for them, as they sit rock bottom on the log with four points in the last fifteen games.

Young Lions have scored the fewest goals this season (17), with a defender being their highest goal scorer.

The visitors have drawn and lost six times in all their away games this season.

Balestier won both matches this season. However, they have failed to beat Young Lions during the 2021 season (two losses, one draw).

Young Lions are still nursing some player injuries; they are still without goalkeeper Umayr Sujuandy and midfielder Fairuz Fazli, while Jared Gallagher is suspended following his fourth yellow card of the season.

Balestier Central are a superior team to the visitors, and we believe they will get the win for 1.56.

The home team should score in both halves for 2.40.