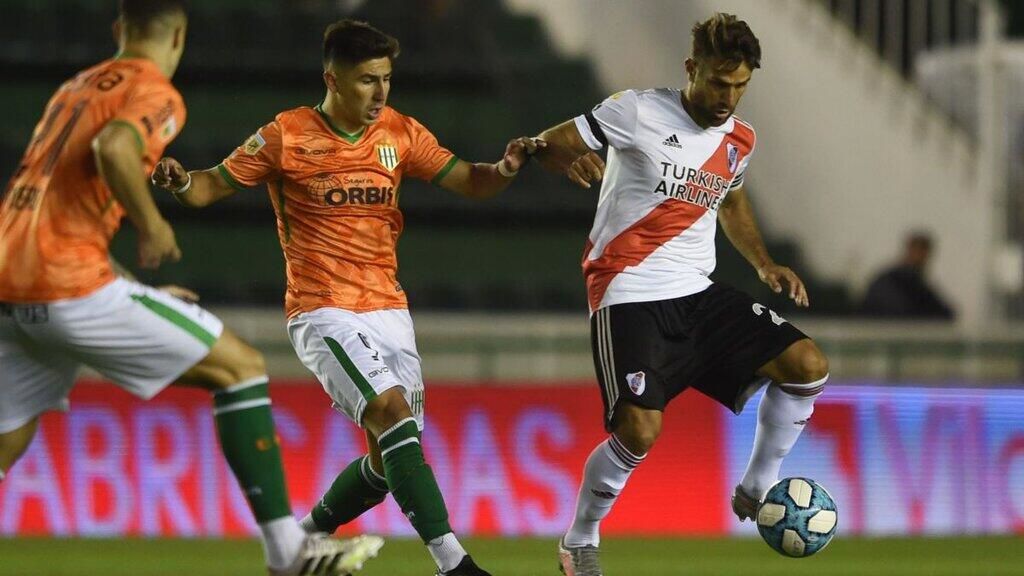 This fixture historically has always been a point of entertainment. Although River Plate has won 8 of the 13 matches, the two of these teams have played against each other, and Banfield has won 2 while the other 3 been draws. Banfield and River Plate have not drawn any of their last five matches against each other, pointing to another classic. Since their loss to Boca Juniors back in March, River Plate is on a 4-match winning streak and will look to make it five against Banfield. Their last match was a comfortable (2-0) win against Fortaleza, and they are also 2nd in the Copa de la Liga Profesional – Group A. Meanwhile, Banfield lost their last match against Union La Calera (1-0) with a 10th-minute Saez winner and will look to bounce back with a flawless performance against a near-perfect River Plate team.

Banfield has not scored more than a goal in their last five matches, pointing toward a lack of attacking threat. They will need to have a solid defensive structure if they are to frustrate River Plate and cause mistakes and hit them on the counter since River Plate poses many inform attacking outlets. They are 7th in the Copa de la Liga Profesional with 14 points in their last nine matches and will look to steal three more when they face River Plate at home. They have scored 0.80 goals per match and conceded 1.00 goals per match which is not a stat they will be happy seeing. They will be without Escobar as he deals with a muscle injury.

River Plate will have to deal with the pressure of coming into this matchup with the pressure of coming out winners as they boast an impressive dominance over almost all aspects of the game over Banfield. They are ranked 3rd in goals scored per match with 2.1 goals and have conceded only 0.76 goals per match. They have been awarded the most penalties this season with five and are unbeaten in their last five away matches, which will boost their confidence heading into this match. River Plate will also be without Ezequiel Barco as he continues to recover from a muscle injury. Their top player this season Julian Alvarez who recently finalized a transfer to premier league champions Manchester City in the recently concluded January transfer window is also in good form with 18 goals and six assists in the 21 matches he has played in and will yet again be the key through which River Plate will try and unlock the Banfield defense.

This looks like the perfect scenario from which River Plate can collect the 3 points as they look to catch up to Racing Club. Although this is football and anything can happen, one should sleep safely after betting on River Plate to win this match. In football, nothing is impossible, and it won’t be a surprise if Banfield can frustrate River Plate and hit them on the counter and snatch the winner as they will have the backing of their home crowd.