Content
To top
1.
Bangkok Utd - a win to go top of the league
2.
Chiangrai Utd - hopeful to avoid being humiliated by Bangkok for the third time
3.
Expert Betting Tips
Users' Choice
2118 200 USD 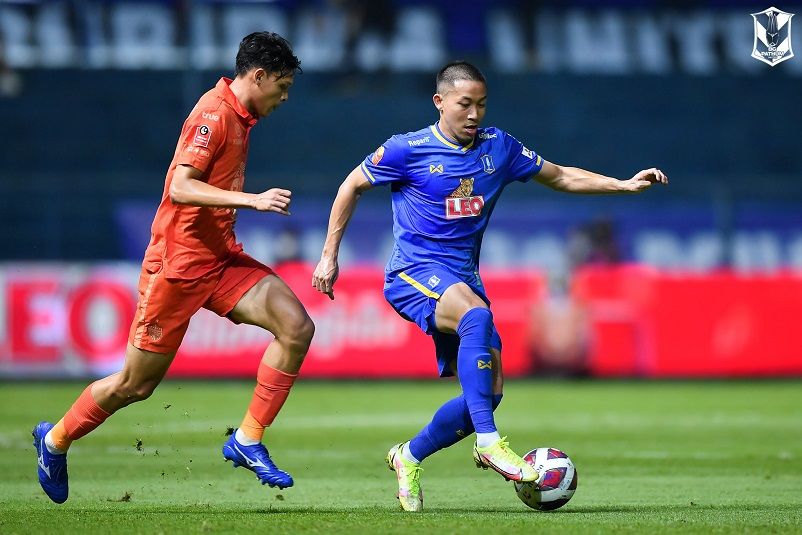 Bangkok United and Chiangrai United will come into this match after being tied to a draw in their last two matches. While Bangkok looks to get a win in this match, Changrai will be on a revenge mission when they travel to play Bangkok United.

Bangkok Utd - a win to go top of the league

Bangkok United will go into this match with full confidence that they can put an end to their recent draws. With four wins in a row entering into this new season, Bangkok has now gone two matches without getting a win. In this match, we expect that the home team will get back to winning track and also score many goals. The home team is currently seated fourth on the league table with fourteen points, scoring twelve goals and conceding just once.

Chiangrai United will look to prove stubborn and be very strong in defense when they travel to play Bangkok United. In what is expected to be a revenge of their last two matches they played against Bangkok United that resulted into the visitors conceding seven goals and scoring none, Chiangrai will be confident they can stop Bangkok United this time and get a deserve win on the road. The visitors are currently seated fifth in the league with fourteen points, same with Bangkok, scoring eleven goals and conceding four.

Bangkok United has three wins over Chiangrai United. In each of those matches, Bangkok scored three goals at least, while conceding once. We expect Bangkok to make its third straight win in a row against Chiangrai United in this match with odds at 1.82 on 1xbet.