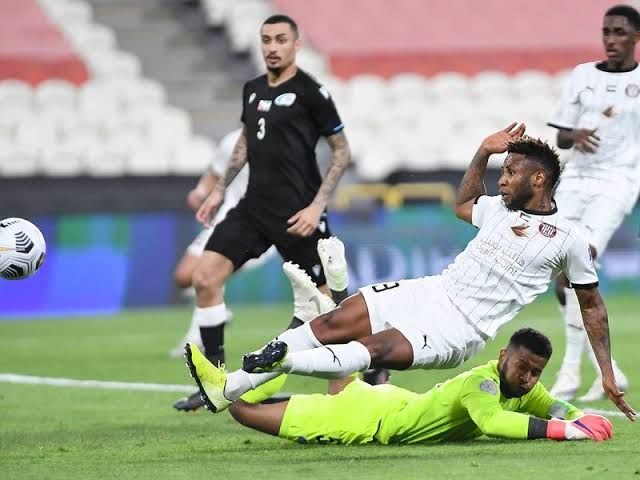 At the Baniyas Stadium in Abu Dhabi, Bani Yas will hope to get a win against Al Jazira when they host them on 1st October in the Gulf league. Meanwhile, Al Jazira will go all out for a win as they look to keep their league’s hope on and stay top of the table. Check the teams’ conditions and expert betting tips. Several betting options are available.

Bani Yas will come into this match following a 0-1 loss to Al Bataeh in the Gulf League. In their first three opening matches of the season, Bani Yas has a win, while losing two matches consecutively. They are currently seated 9th on the league’s table with three points. We expect the host to defend well against Al Jazira that looks so strong in front of the opponent's box.

Visitors Al Jazira are second in the league with the same points as Al Sharjah that sits on top of the league, with just a goal difference. While the visitors will hope to continue with a win after the international break, they know they have a lot of work to do in this match considering the pressure and stubbornness of Bani Yas against them in their last three meetings. Al Jazira has now won three of their opening matches, scoring eight goals and conceding just three. Let’s hope the visitors can maintain their scoring form and get another win in this match.

In the last five matches between both sides, Al Jazira did not suffer a loss. They have three wins and two draws. However, Al Jazira do not look to dominate Bani Yas in their last three meetings with two of the matches ending in a draw. We hope for strong plays from both sides. However, the form of Al Jazira this season will earn them a win in this match if they can keep it.