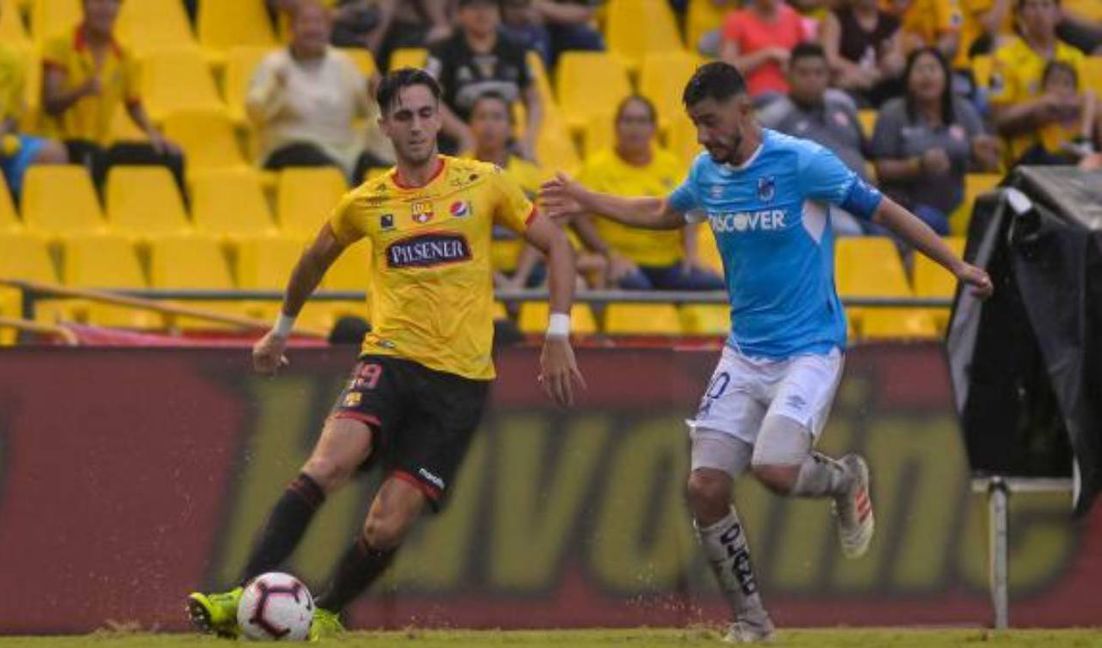 Coming in the game against Universidad Catolica, Barcelona SC is coming off a win against Mushuc Runa (4-1), in which Fidel Martinez, Carlos Rodriguez, and Jhon Cifuente scored goals consistently. With a goal-scoring average of 1.9 goals per game, Barcelona SC stands a decent chance of winning against Universidad Catolica. Alongside the goal scorers from the previous game, much will depend on Gonzalo Mastriani and Leonel Quinonez and their overall gameplay.

Universidad Catolica - Coming off a Defeat Against Deportivo Cuenca (LWWLW)

For tomorrow’s big game, Universidad Catolica will look to forget about the defeat against Deportivo Cuenca (0-2). Universidad Catolica gained winning momentum after winning two back-to-back games against CSD Macara (1-3) and LDU de Quito (4-0). In its last 5 games, Universidad Catolica has scored 9 goals, averaging just over 1.9 goals per game. The contest will depend much on Aron Rodriguez, Yuber Antonio, and Andersson Ordonez.

Going in the contest, I will be backing Barcelona SC, the ultimate favorites to win and move up in the table standings. The overall game total is expected to be over 2.5, and Barcelona to score at least 2 goals.