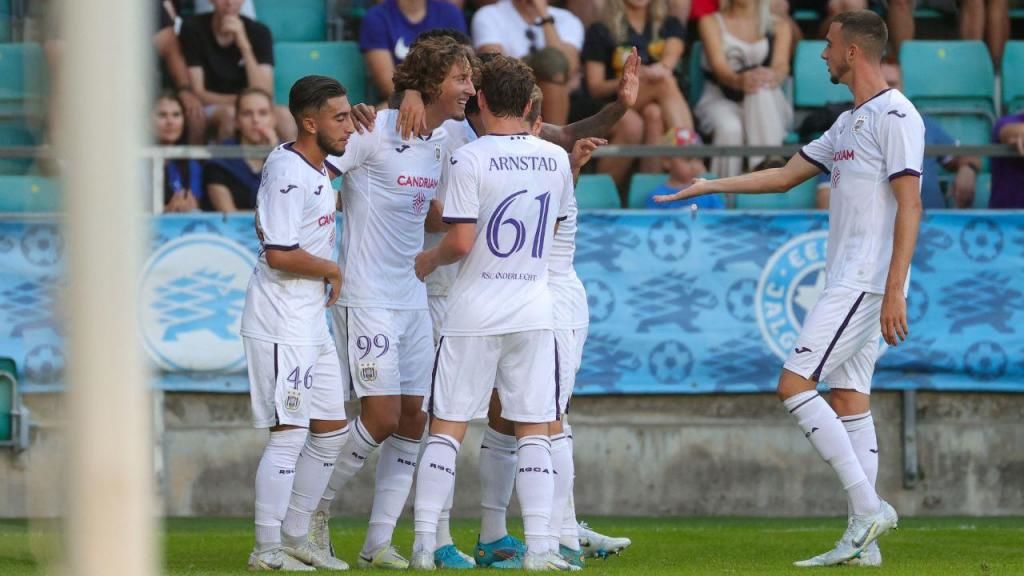 Sint Truiden has been tenacious in the season's first three games, drawing all three. Two of the draws were 1-1, while the most recent match was nil. However, it has been a very good job for them because they would have lost all three matches on paper, especially their match against Royale Union SG, who won the Jupiler league last season, and a very good Gent side with more quality players than the Truiden side. Truiden coach Karim Belhocine should be commended for his tactical approaches in these three games. Belhocine will now be solely focused on winning this match to establish themselves in a significant position in the league after finishing 9th last season. The host team will miss Reinier De Ridder and Kenny Steppe, both of whom are injured.

Anderlecht will be looking to extend their league-winning streak in the fourth fixture of the Jupiler Pro League. Since the start of the season, after losing 1-0 away from home to Cercle Brugge KSV, which can be attributed to Ibrahim Abdulrazak's 34-minute red card, the visiting team has done everything possible to avoid defeat and win. Anderlecht has been working hard to win the Pro League again since the 2016/2017 season. However, they will have to face Paide, whom they defeated 2-0 in the first leg of the Europa Conference League at A. Le Coq Arena. This demonstrates that they have a lot of work ahead of them as they must regain full fitness before facing Truiden on Sunday. Mazzu, on the other hand, is expected to prioritize this match following an impressive first-leg win over Estonia Paide.

The home team, Truiden, is 17th in the league, while the visiting team is comfortably seated third, sharing points with Gents, who is second in the league. Truiden's three matches this season have all ended with fewer than three goals, whereas Anderlecht scored more than 2.5 goals against a poor Seraing. The one thing these two teams have in common is that they have both scored in every match except one since the start of the season. In their previous five meetings, Anderlecht had two victories, Truiden had one, and there were two draws. As a result, we anticipate that both teams will score in this match, with Anderlecht winning, which means they will score at least three goals at the end of the match.